A large number of GDS across Andhra Pradesh from every district attended the convention and expressed their stand that is required to be adopted by the Unions and Federations on long pending crucial GDS Demand of ‘Departmentalization of  GDS’.  Further, the convention applauded the strikes conducted in 2008, 2012 and 2014 by our Union for the GDS noble cause.

The convention attended by a huge number of Group-C, Postman, MTS also  expressed  it’s  dissatisfaction over the gross injustice caused to the GDS in respect of their  abolished ‘Seniority based promotions, un-ethical point system in respect of compassionate appointments , un-scientific and impractical ‘Targets’ imposed on GDS for RPLI and SB Targets etc.,. The convention further demanded for abolition of ‘Engagement Rules’.

The convention while appreciating our General Secretary for having  agreement with the Department for constitution of a Judicial Committee in the event of no possibility for including the GDS in 7th CPC, advised for building constructive struggles to achieve the long cherished goal of GDS ie., Departmentalization.

While assuring the convention that our union will fight till the GDS crucial problem is achieved,  the General Secretary recalled the measures adopted by the ‘GDS Ikya Vedika’ in supporting  the various strikes observed by our union and Federations,  for strengthening the unity of the Postal Employees in General and the GDS of all unions in particular.

In this connection, while expressing our union’s sincere thanks to the ‘GDS IKya Vedkika’ for  it’s  efforts to promote ‘GDS Noble Cause’, it is to communicate to  all GDS fraternity that ‘Our union always invites constructive criticism, but for whom who makes criticism for their vested interests, our future course of action and our relentless efforts for achieving the GDS noble cause will only  make them understand  what our aim is’. 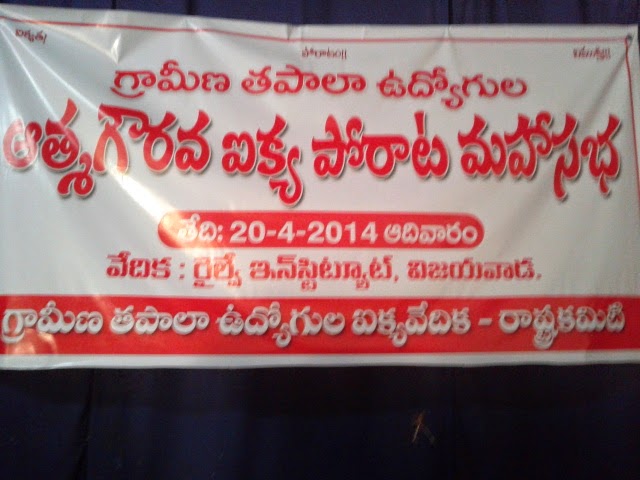 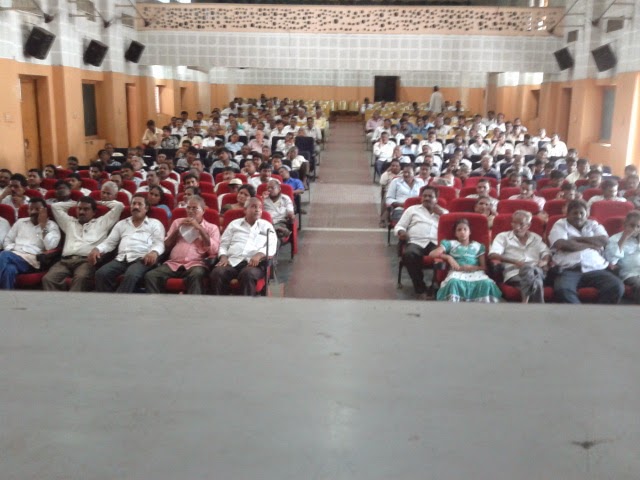 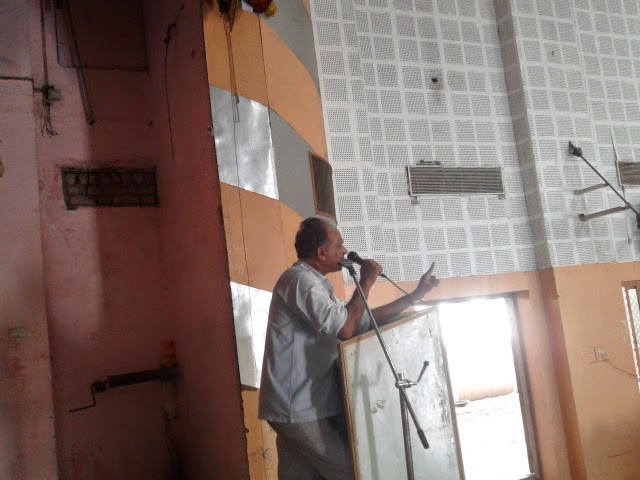 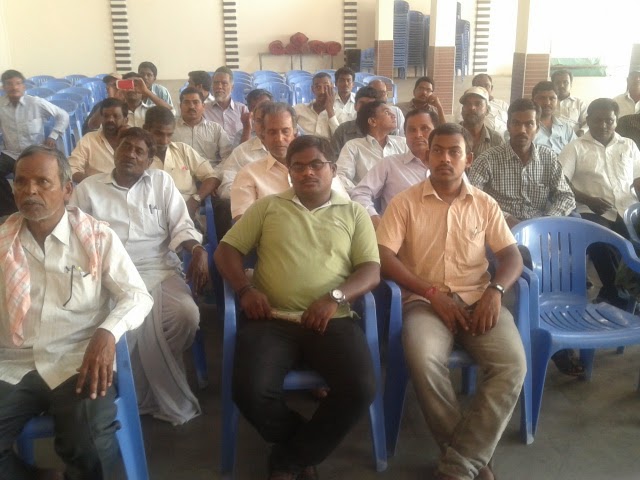 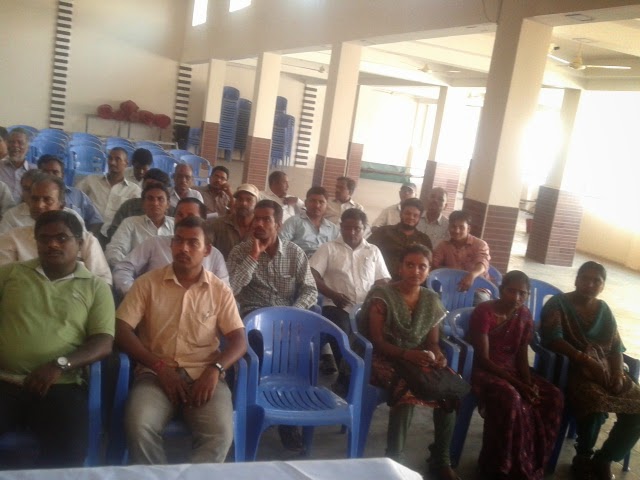 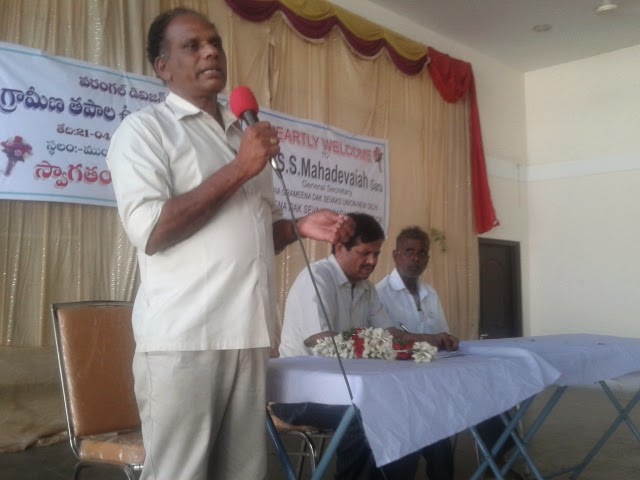 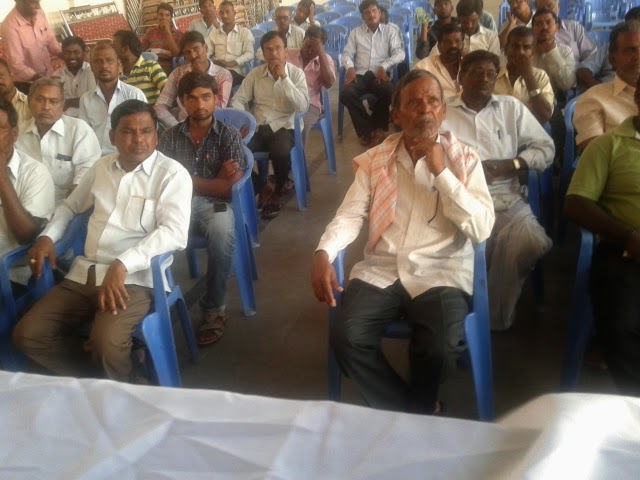 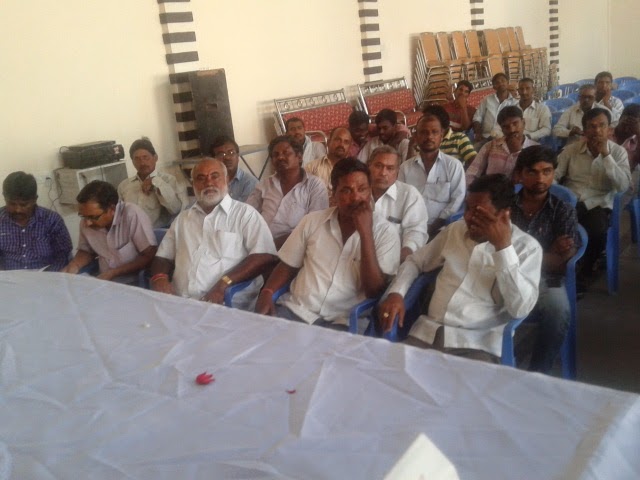 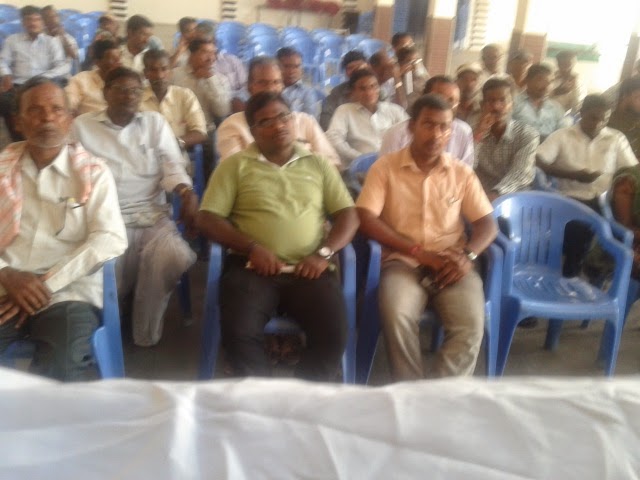