Meeting with Sri Ravishankar Prasad, Union Mininster for Communications & IT 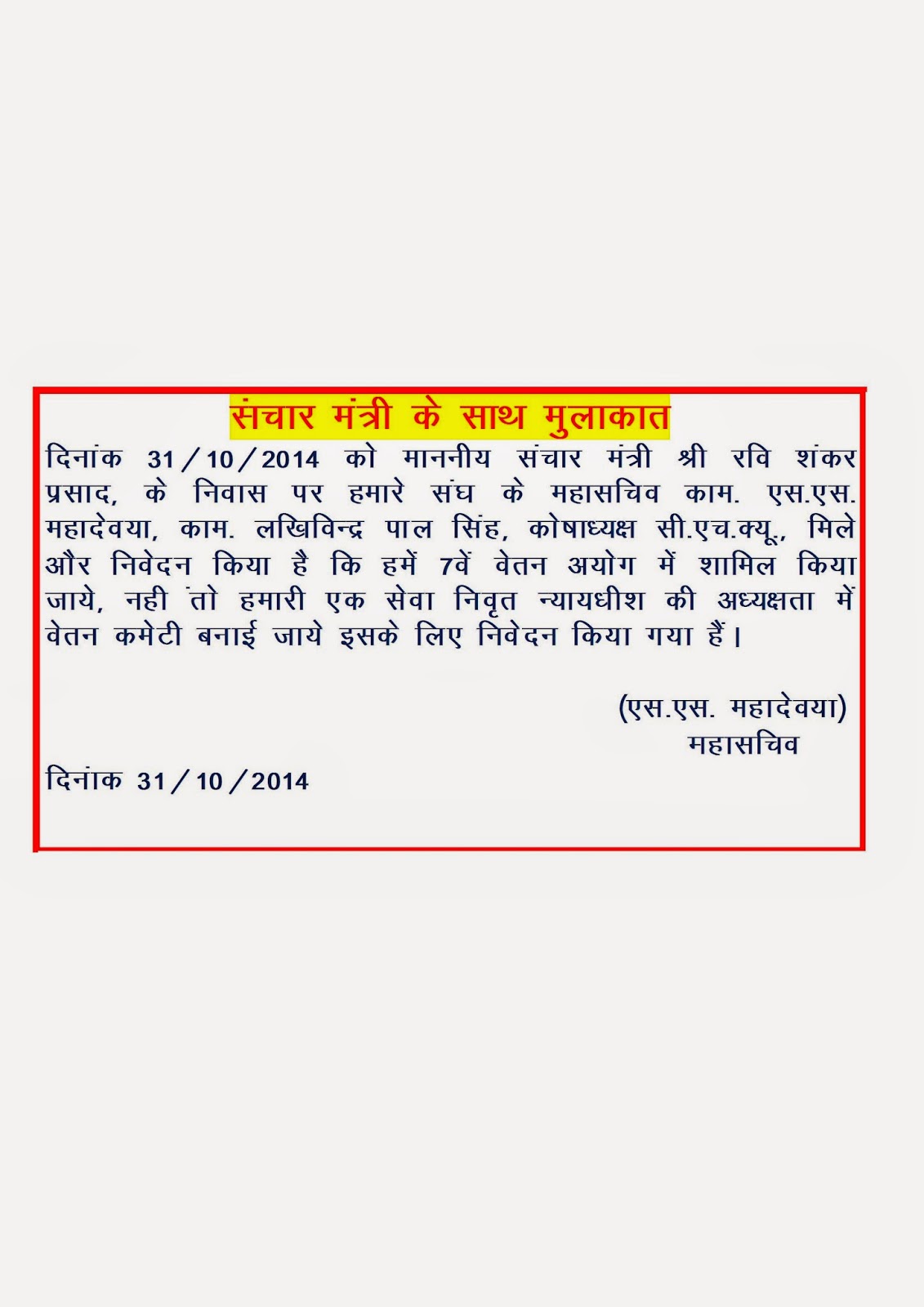 Memorandum to Hon’ble MOC &IT,

Subject;-   Examination of service conditions and wage-structure of Gramin Dak Sevak employees-appointment of judicial Committee as per the Agreement signed between the Department and AIGDSU, the recognized union

You will kindly agree that the Gramin Dak Sevaks (formerly known as E.D. agents), the most exploited and discriminated employees are the humble servants of rural population with regard to provision and maintenance of Postal services. The Supreme Court has declared that these employees are the holders of Civil Post. The Fourth Central Pay Commission agreed that in view of this judgment, the E.D. employees were covered under the purview of terms of reference of the Commission.

The Department of Posts realised the position and made a conscious decision, by appointing a one man-judicial Committee to examine the issue under Justice Charanjit Talwar, a retired judge of Delhi High Court after appointment of the Fifth Pay Commission. Justice Talwar Committee made several landmark recommendations to improve the service conditions of Gramin Dak Sevaks.

We as the only recognised representatives of the Gramin Dak Sevaks, we demand for appointment a one man committee under a retired Judge of a High Court/Supreme Court. We may add that this is in accordance with the terms of the agreement that was signed between the department and this union during 2014 February indefinite strike on 21st February, 2014. We are submitting herewith a copy of the agreement also for your ready reference.

We on behalf of 2.65 Lakh of Gramin Dak Sevaks, humble servants of rural population urge upon you to intervene and utilise your good offices to ensure appointment of a one man committee under a retired Judge of a High Court/Supreme Court to honour the strike agreement.

If the Department of Post insists on its arbitrary action as done in the previous occasion, then we would be compelled to resort to instant Trade union action including indefinite or Till settlement STRIKE.

We requested the Department to Honour the agreement that was reached between the department and this union on 21st February, 2014. Our union further requested to ensure appointment of ONE MAN COMMITTEE under a retired Judge of a High Court/Supreme Court for obvious reasons 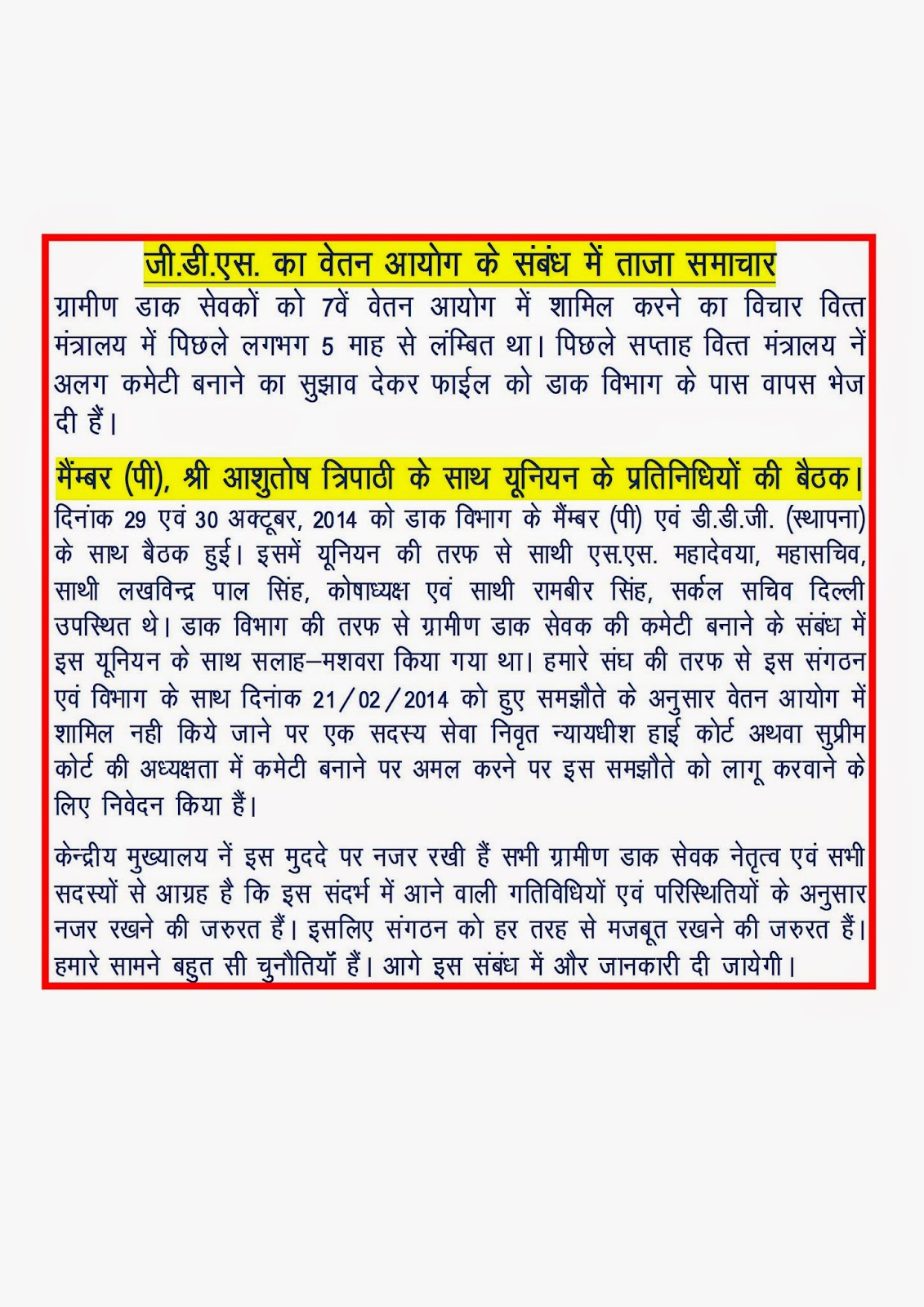 Posted by RURAL POSTAL EMPLOYEES at 7:08 AM 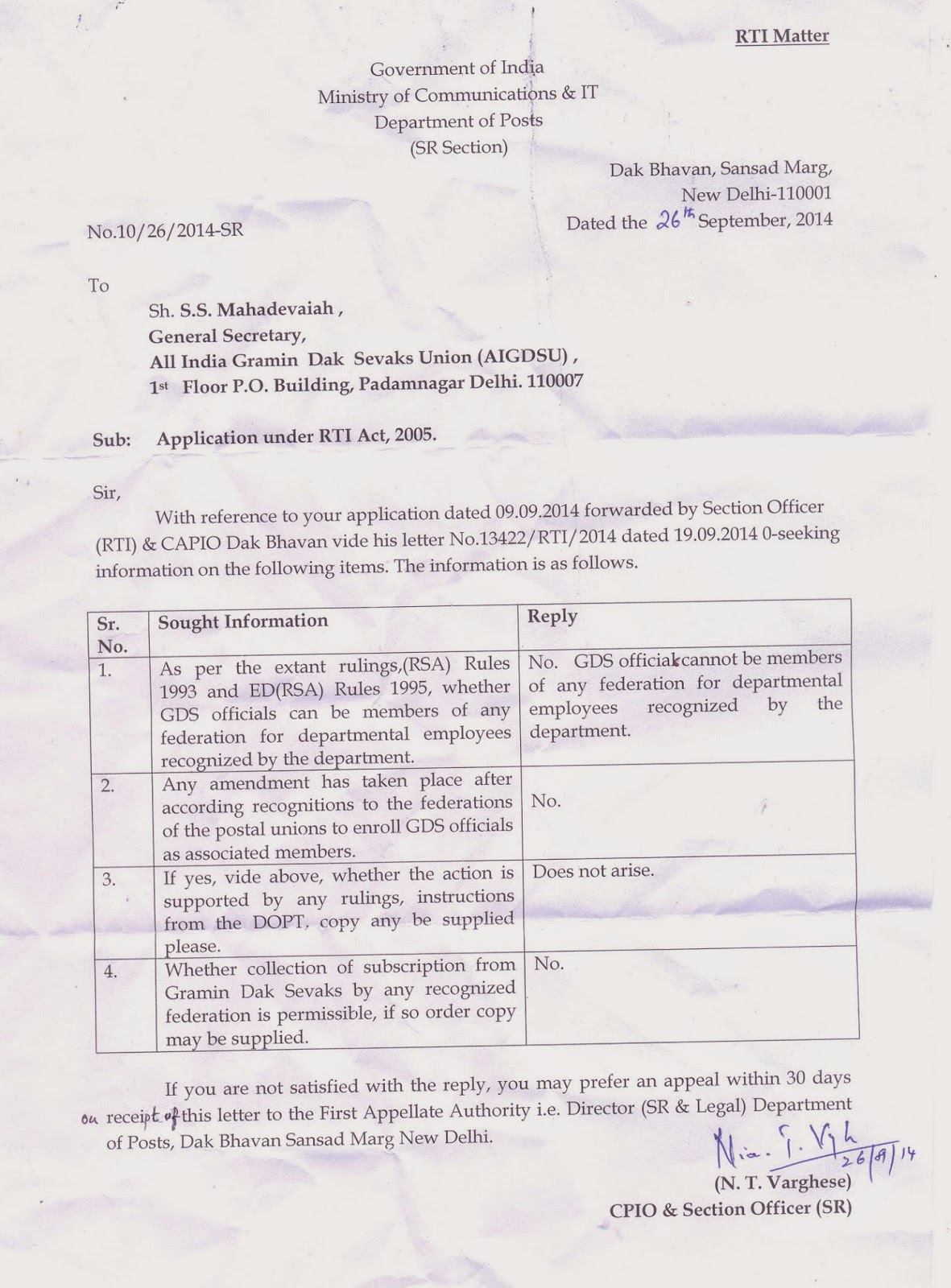 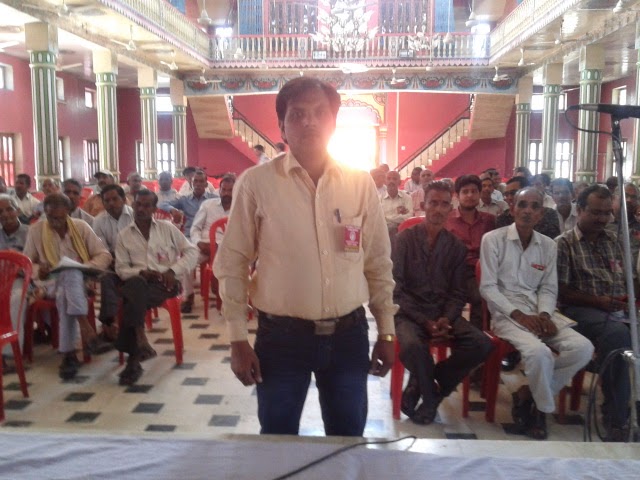 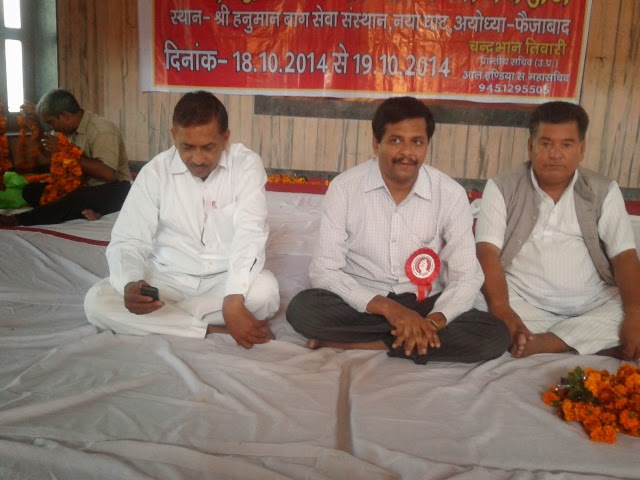 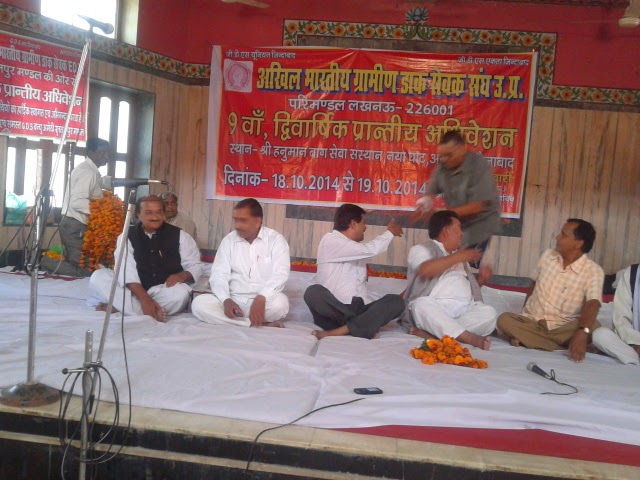 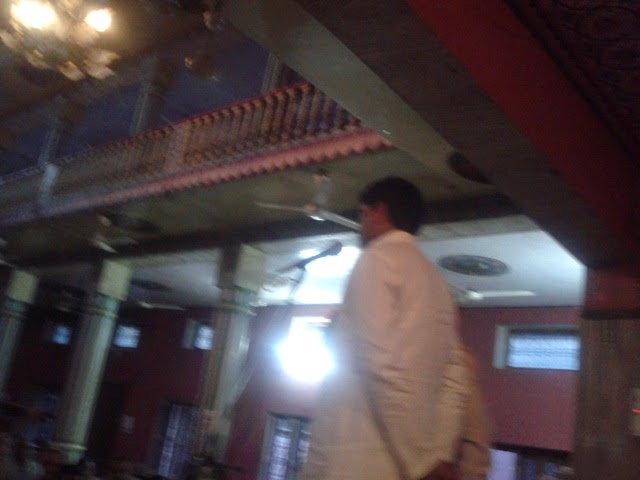 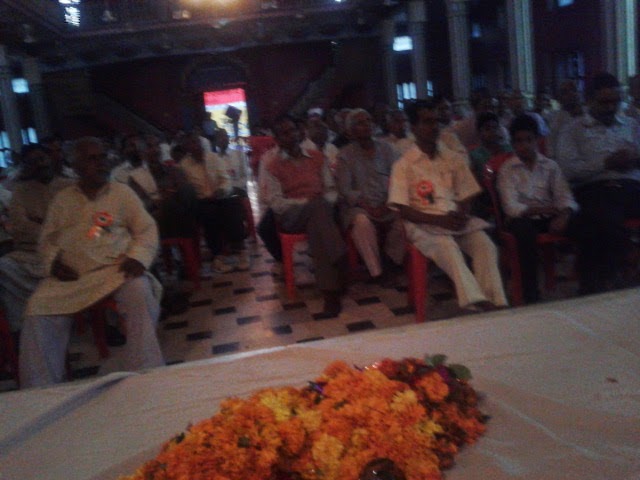 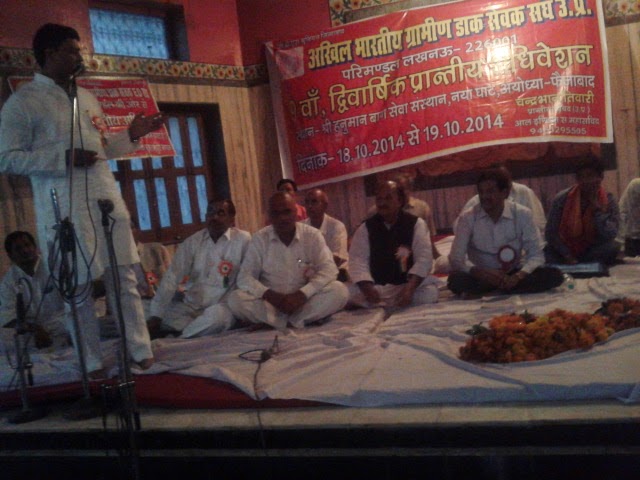 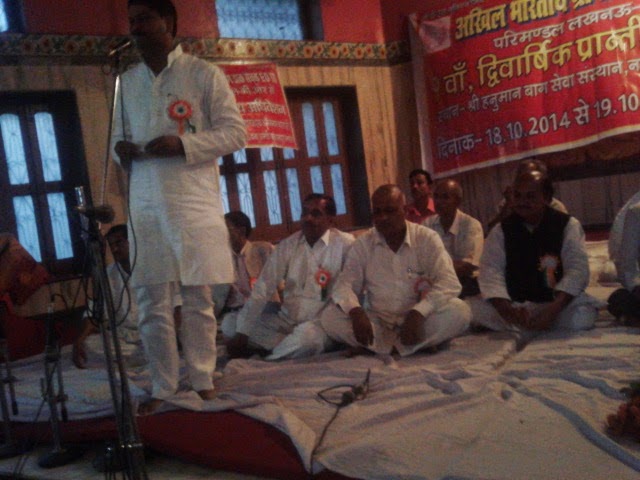 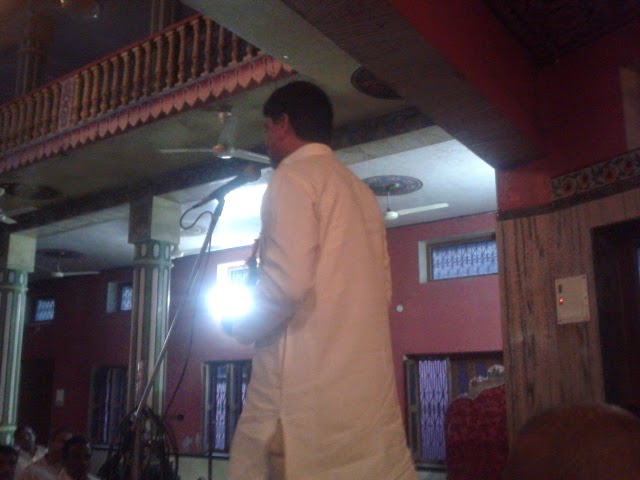 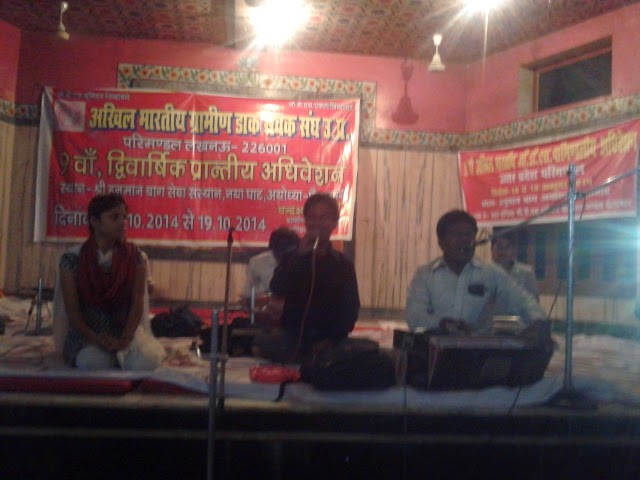 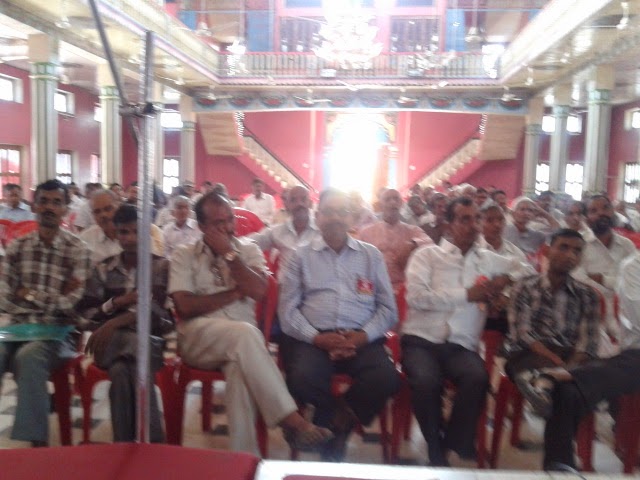