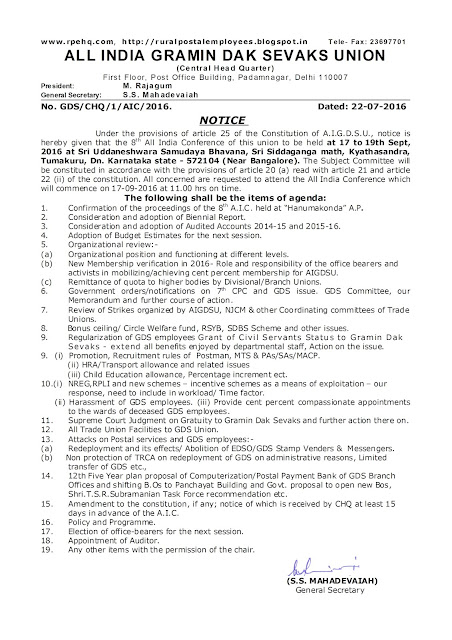 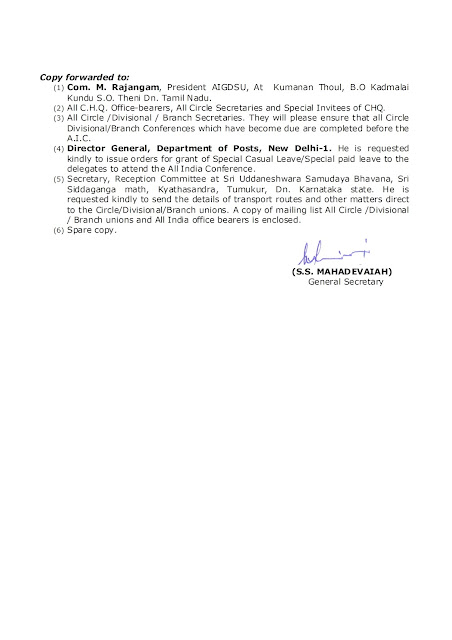 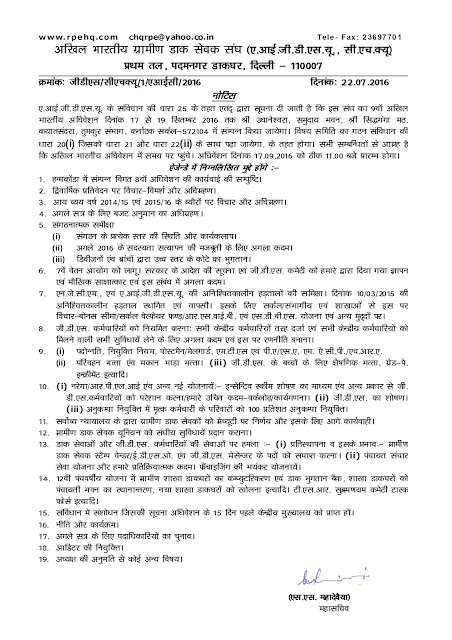 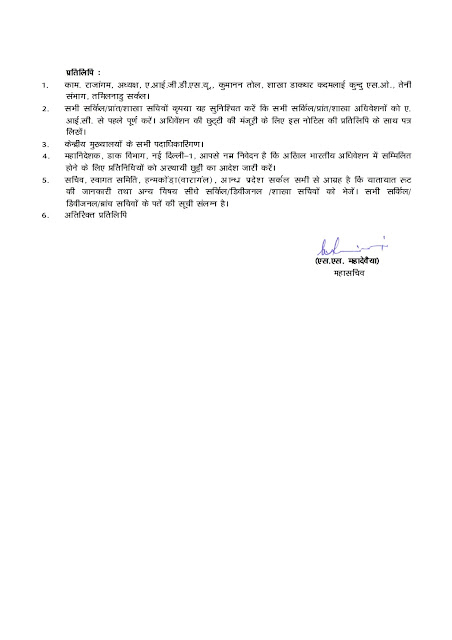 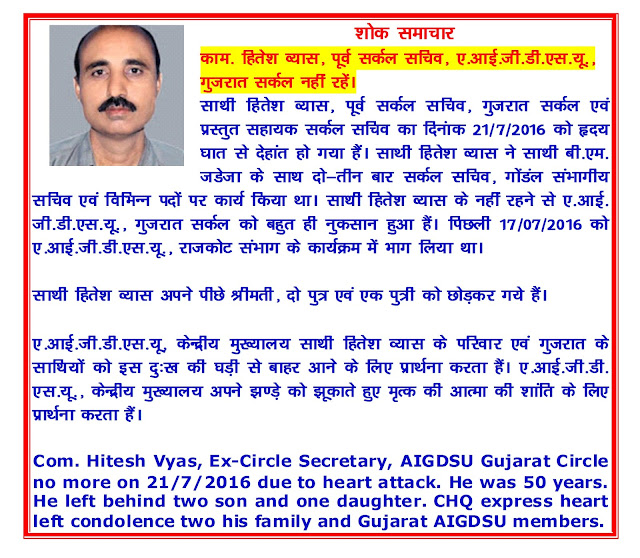 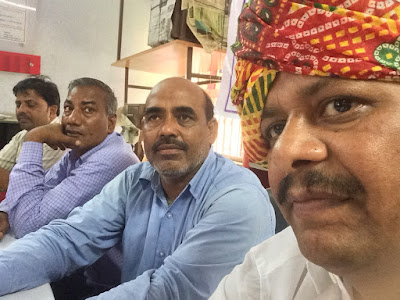 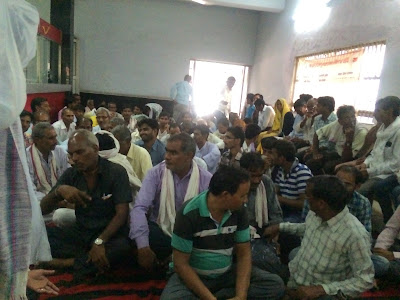 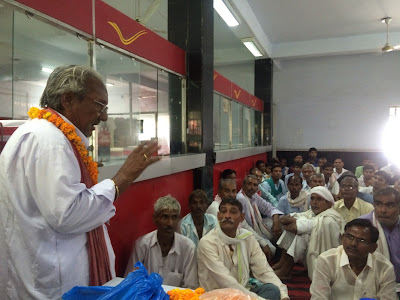 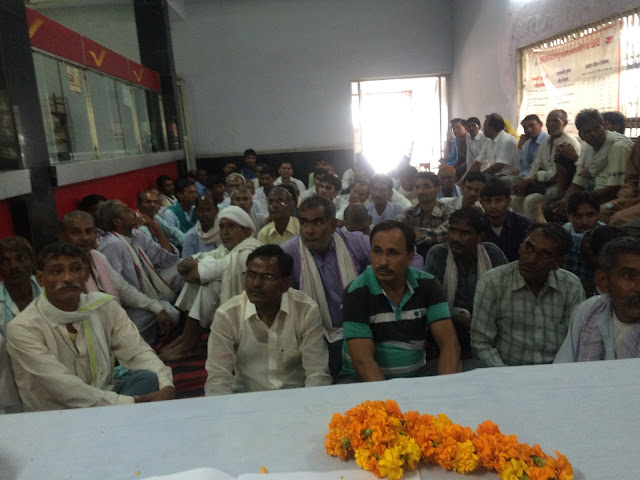 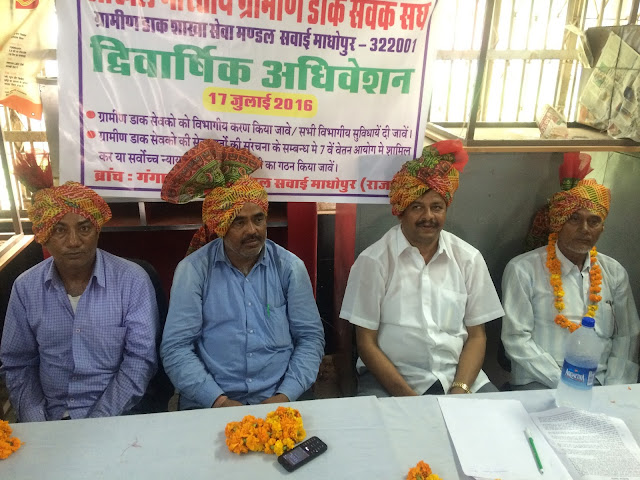 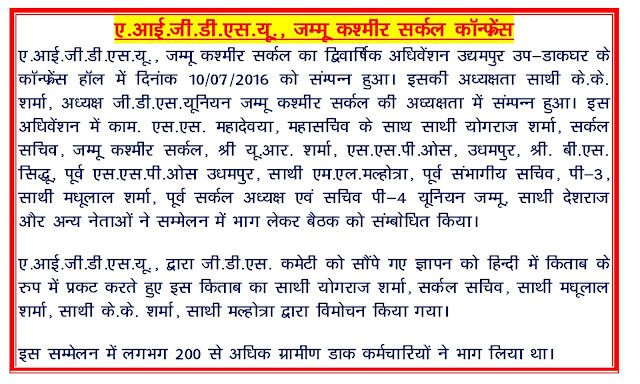 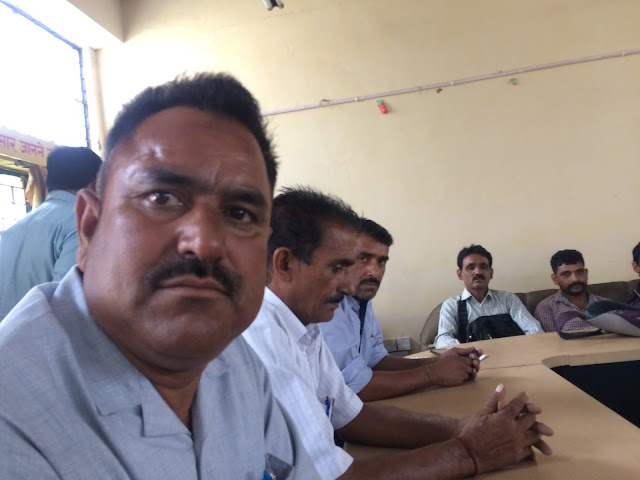 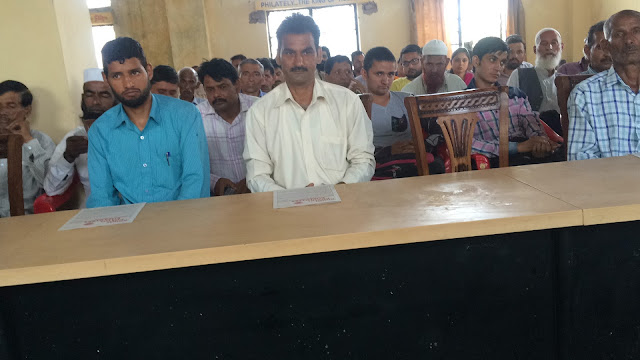 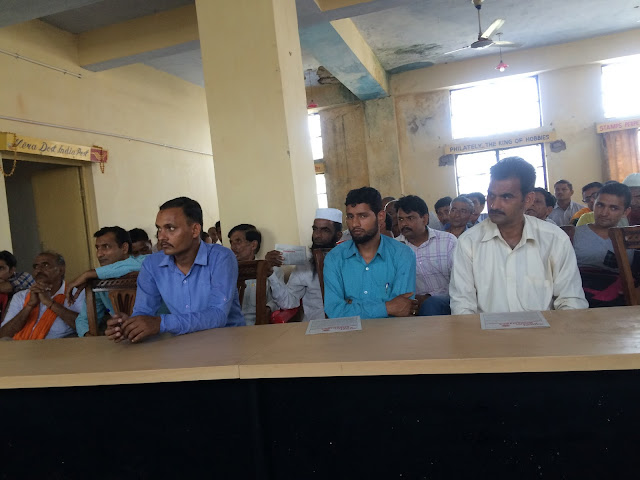 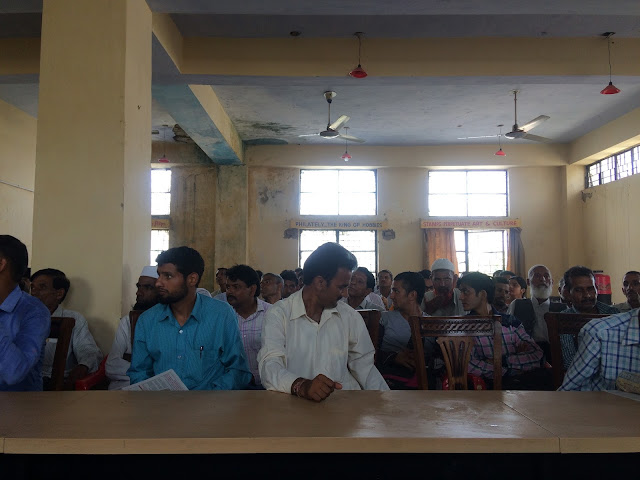 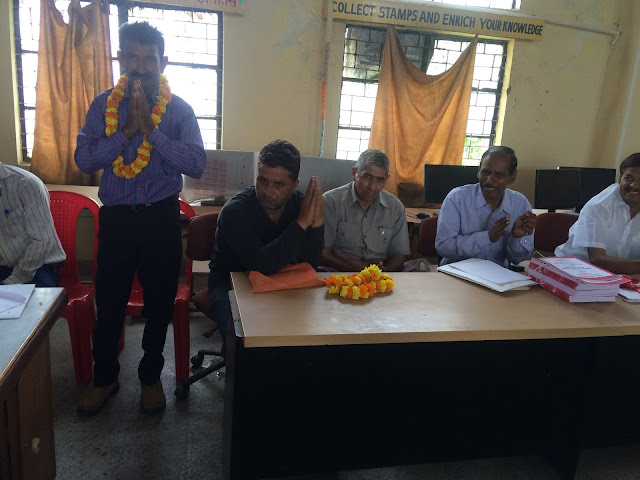 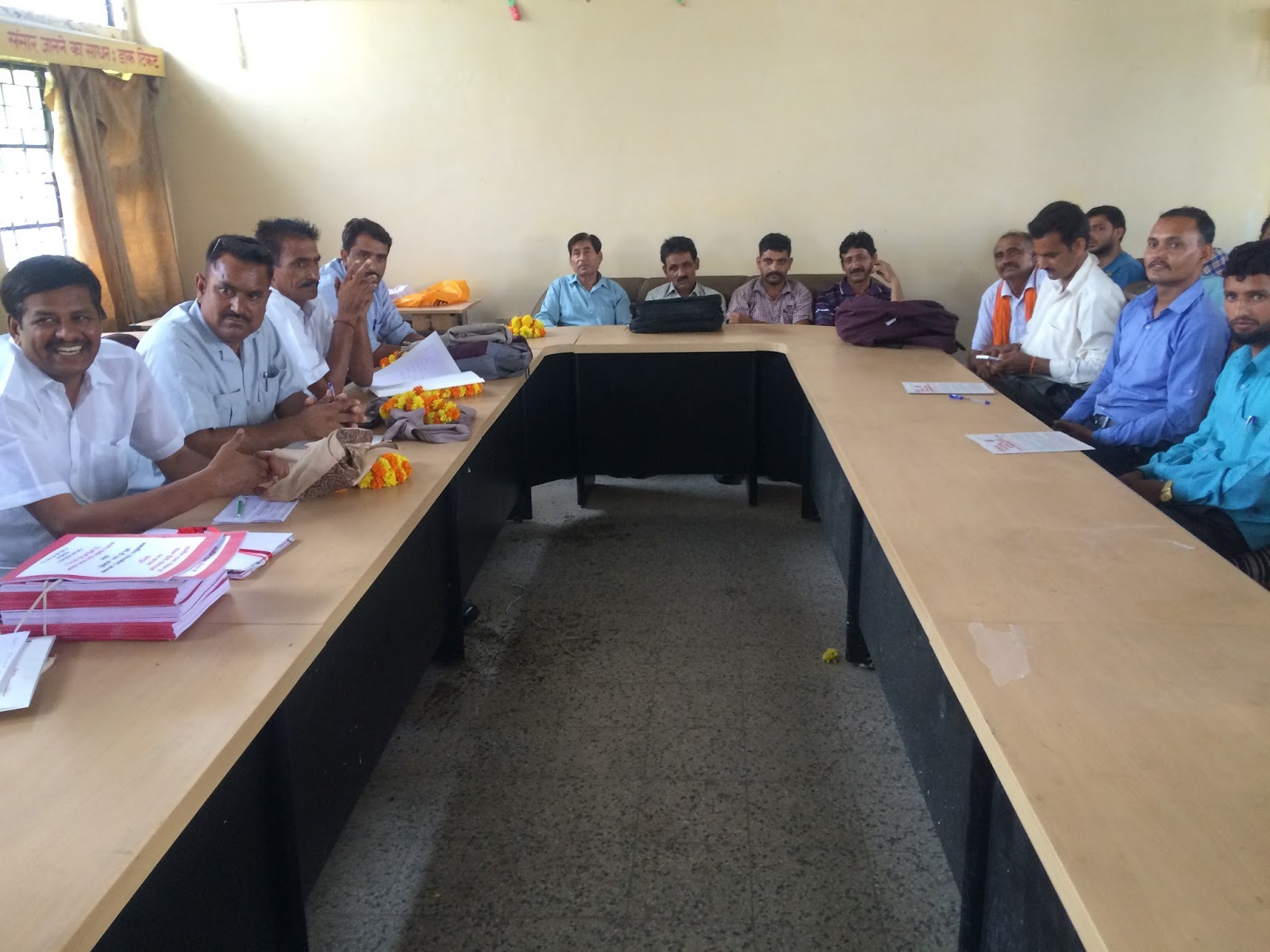 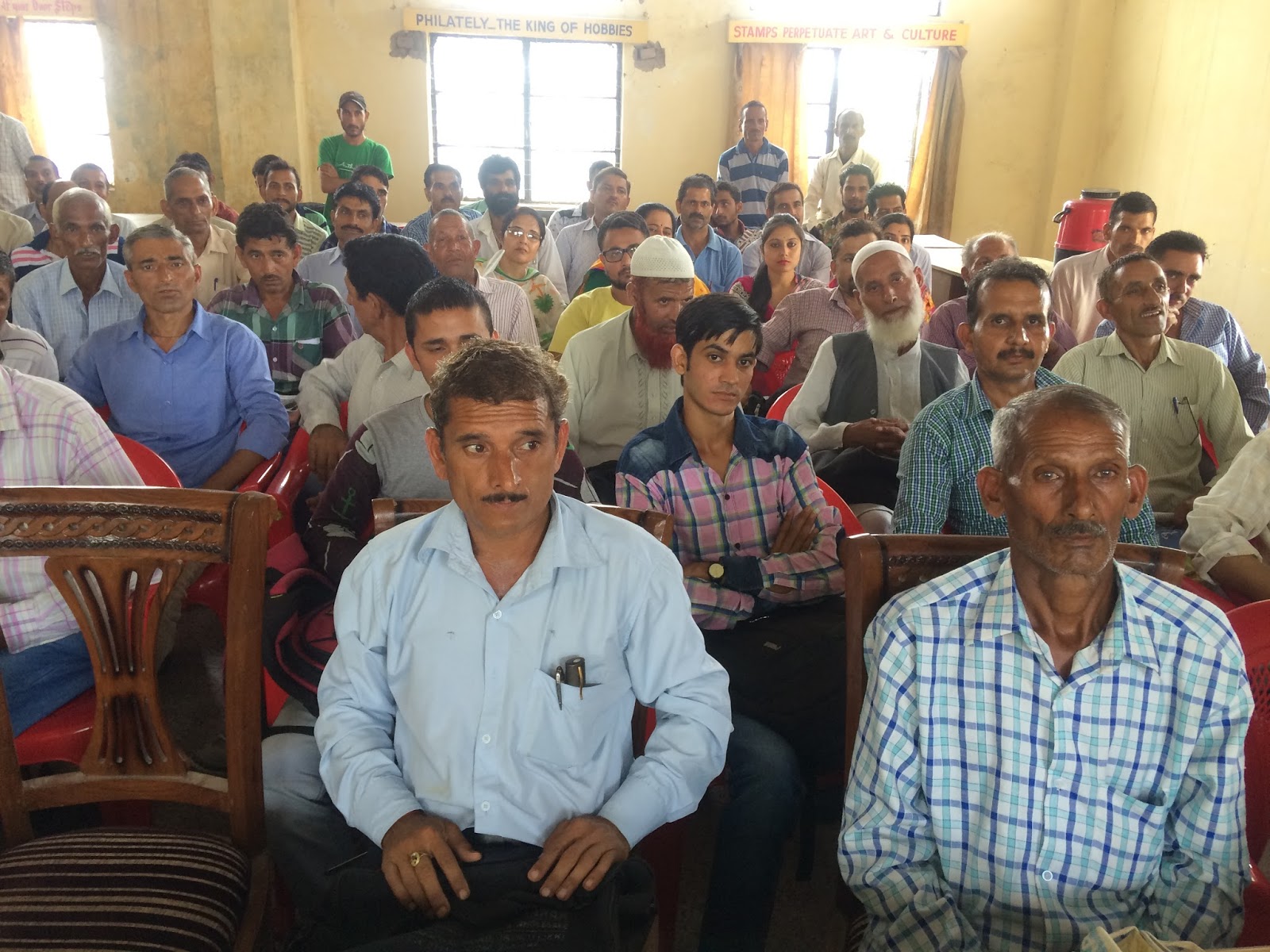 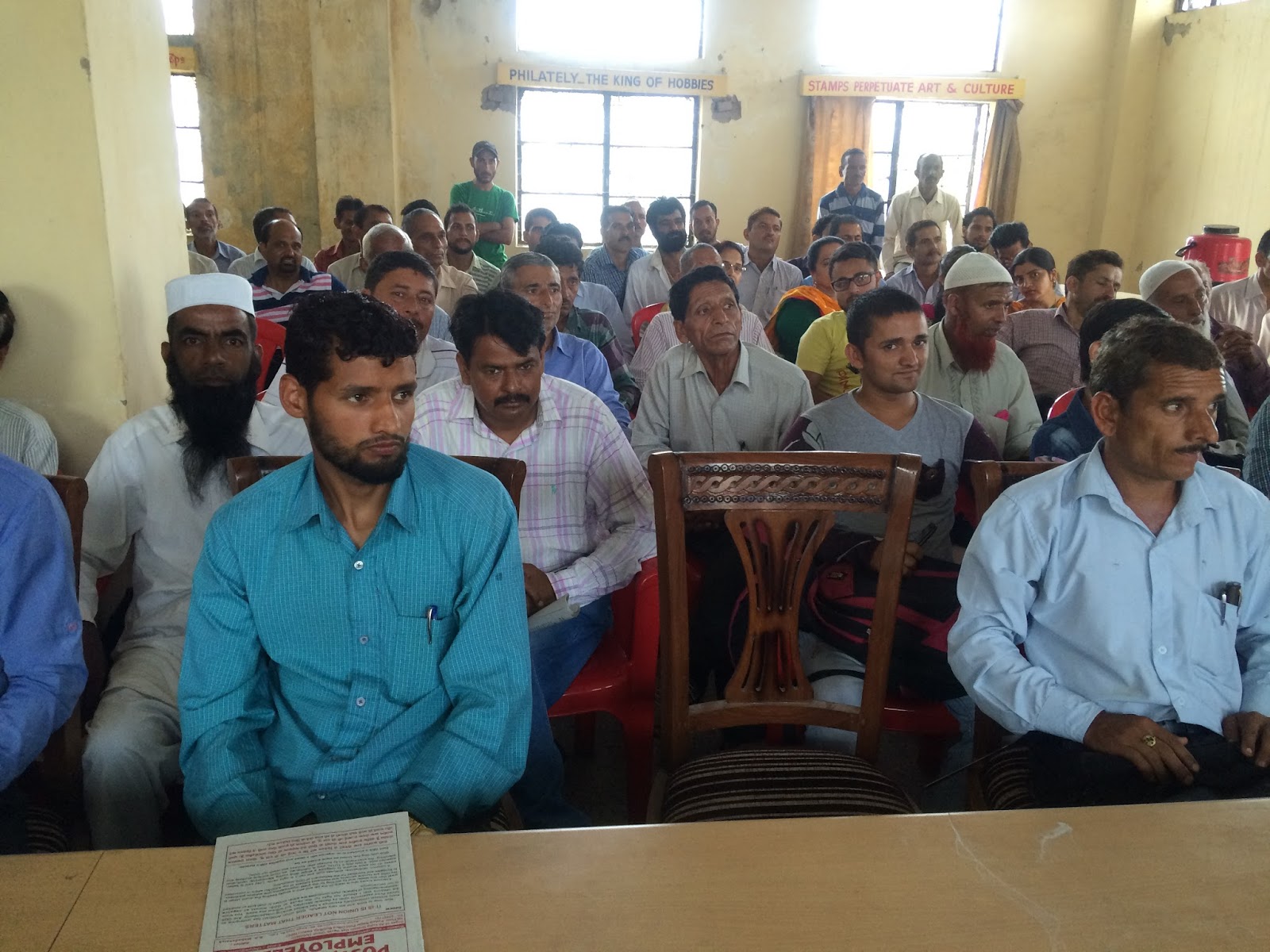 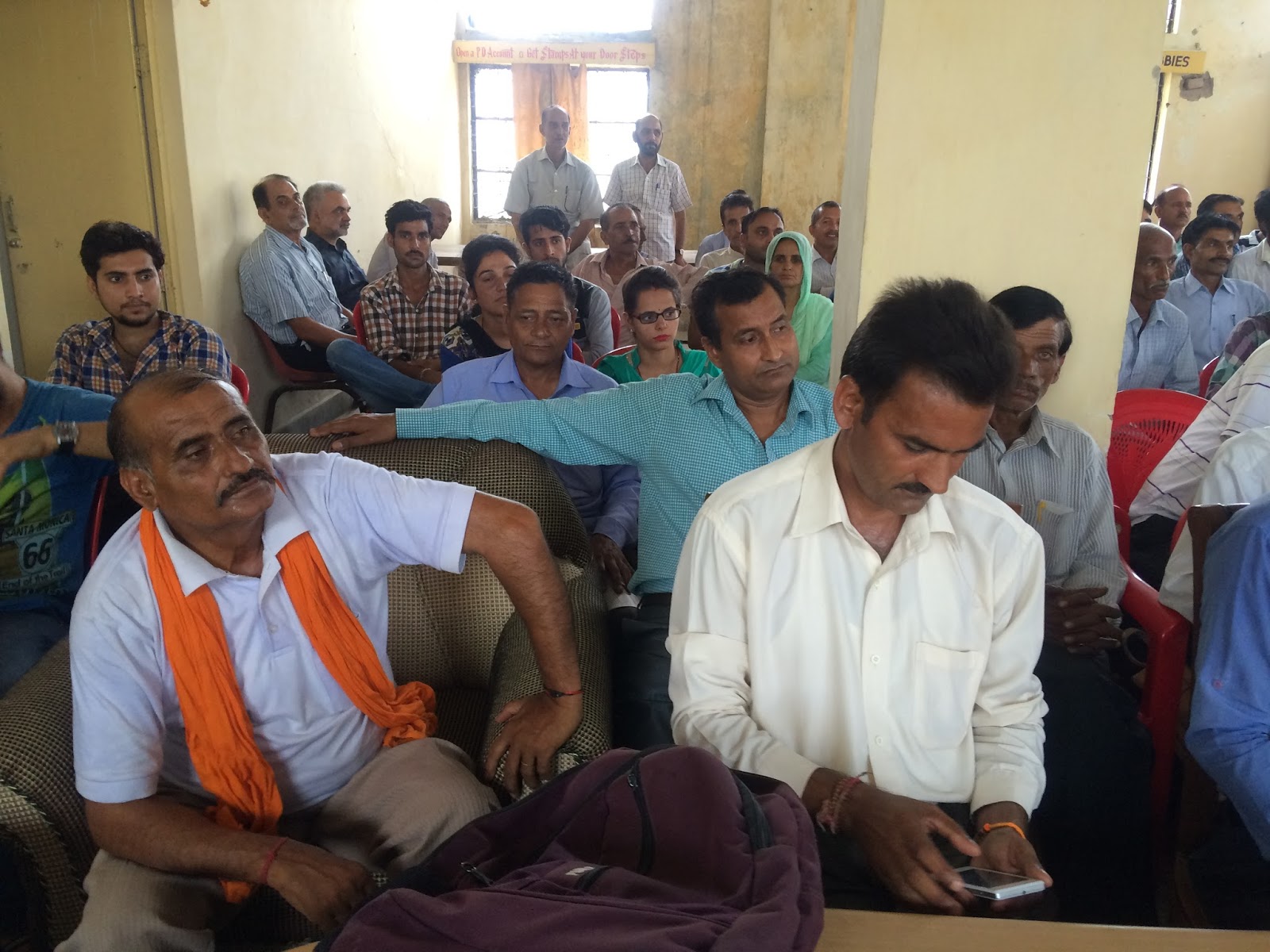 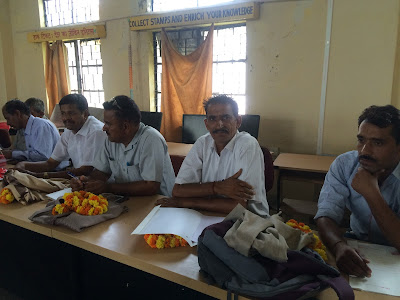 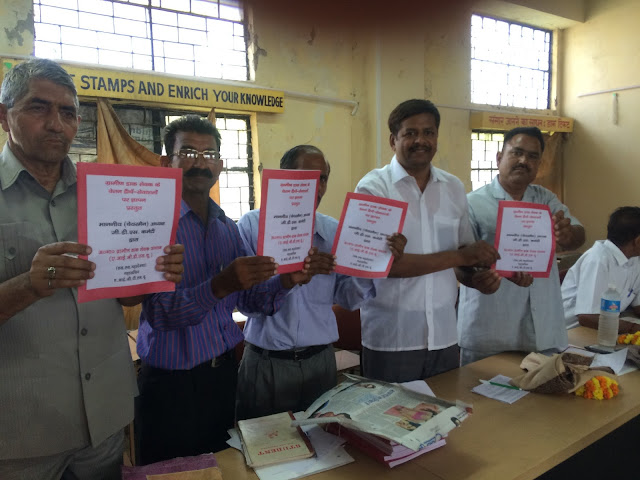 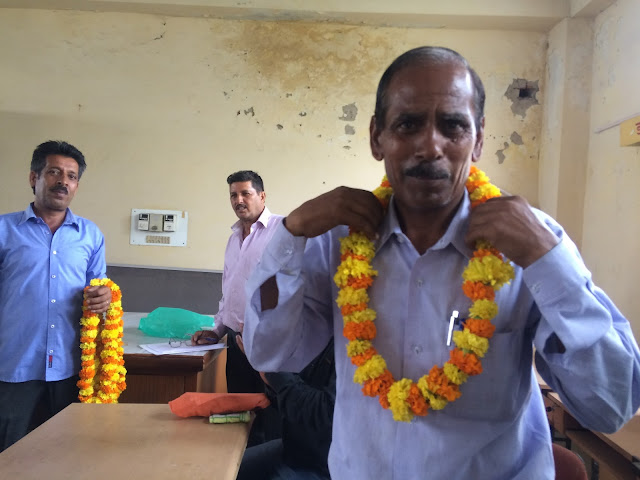 SELECTION PROCESS FOR ENGAGEMENT TO ALL APPROVED CATEGORIES OF GDS POSTS-REVIEW THEREOF. 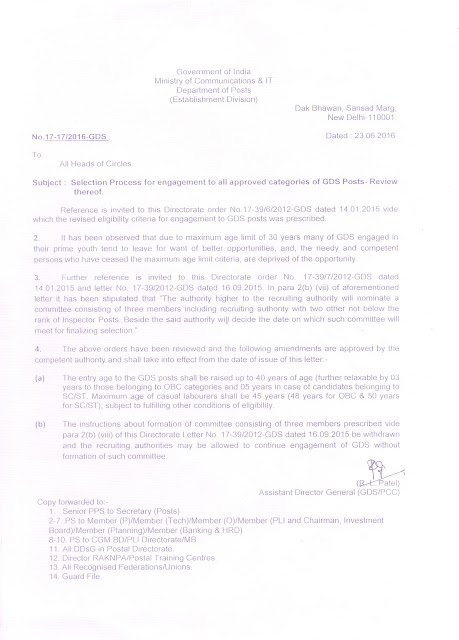 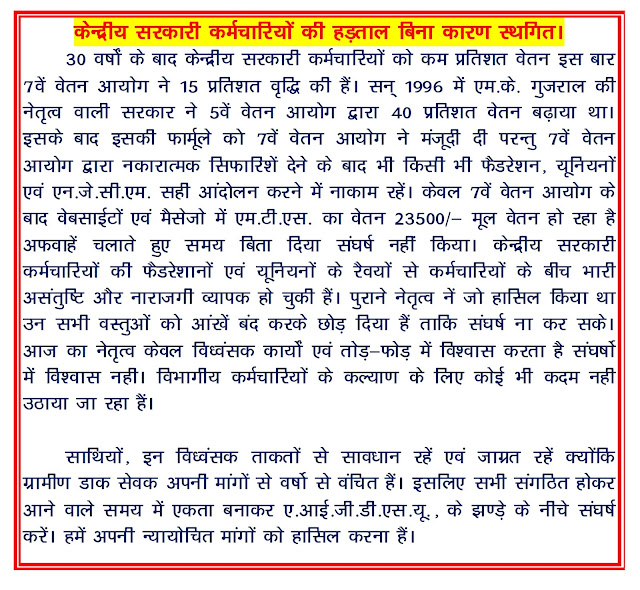 The Central government employee unions have called off their proposed indefinite strike from July 11 on issues related to enhancement of minimum pay above Rs. 18,000 and other issues connected to the 7th Pay Commission.
The decision to call off the strike was taken by the National Joint Council of Action (NJCA), an umbrella outfit of the employees, late on Wednesday after the government put out a press statement on the meeting between the council representatives and two Ministers on June 30 wherein it was promised that the government would look into their demands. The council had to settle for a mere press statement on the June 30 meeting as the government was not willing to give any firm commitment.
A government statement issued around 9 p.m. on Wednesday noted, “Representatives of Unions representing employees of the Central government had met Home Minister Rajnath Singh, Finance Minister Arun Jaitley and Minister for Railways Suresh Prabhu in the evening of June 30. They had requested that certain issues raised by them in relation to the pay scales and other recommendations of the Pay Commission be allowed to be raised before a Committee of Secretaries looking into different aspects of grievances of employees in relation to the Pay Commission recommendations.
“The Ministers assured the union leaders that the issues raised by them would be considered by a High Level Committee.”
Explaining the reason why it chose to go ahead with the strike despite the June 30 meeting and the subsequent decision to call it off, the Council in a statement said: “As no written communication or minutes regarding the assurances given by Group of Ministers is forthcoming, the NJCA met again and July 6 and decided to go ahead with the strike decision. Again Mr. Singh called the NJCA leaders for discussion on July 6 and reiterated the assurances already given on June 30 and stated that Mr. Jaitley would issue a press statement on July 6 itself confirming the assurances given by the Group of Ministers.”
Besides enhancement of minimum pay of Rs. 18,000, the unions want the Committee to re-look at the fitment formula and want the government to bring about parity between the past and present pensioners.
Posted by RURAL POSTAL EMPLOYEES at 1:20 PM 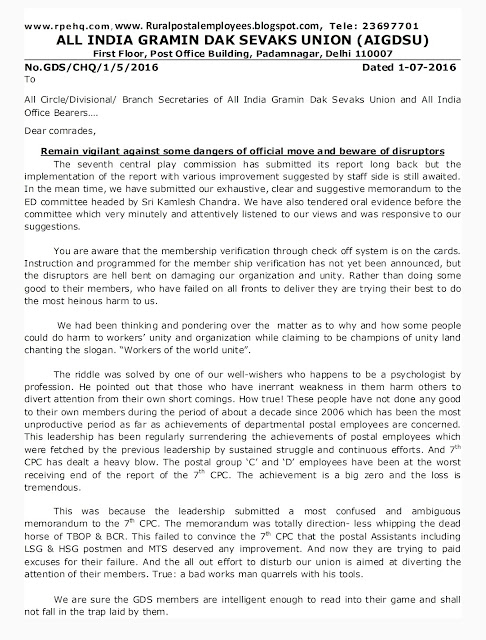 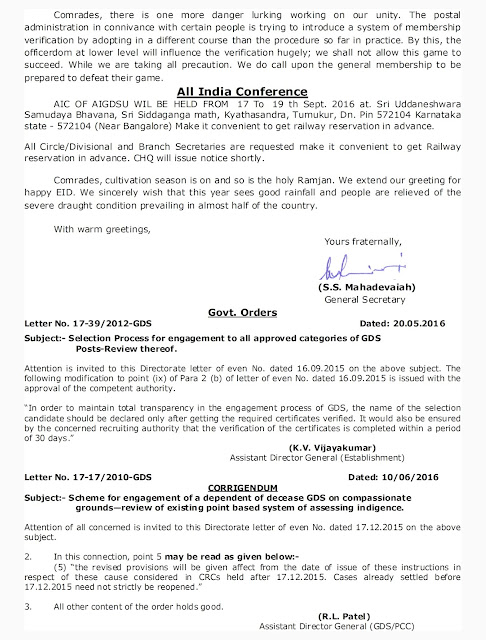 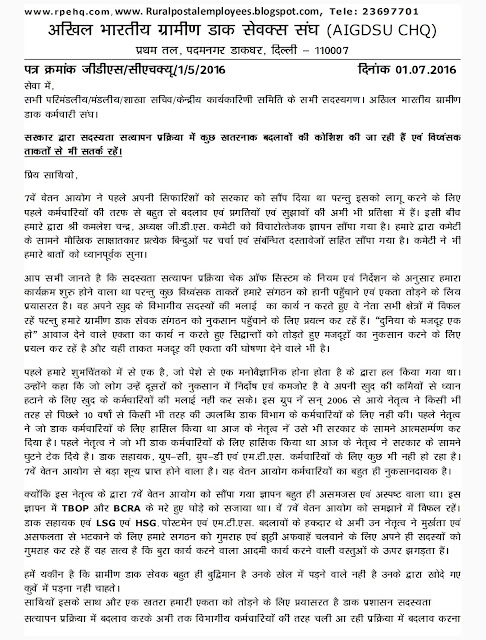 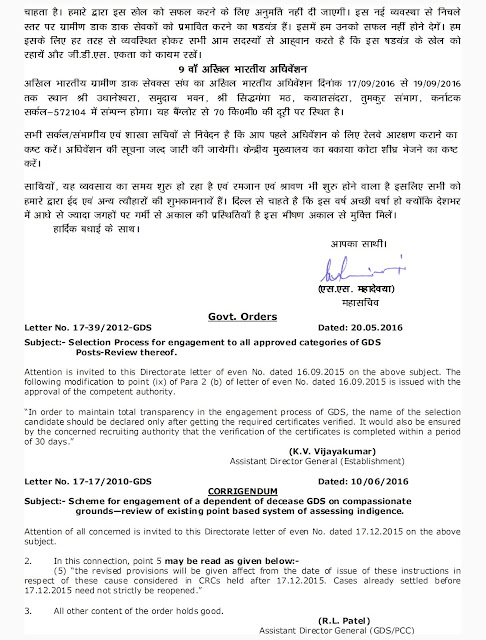