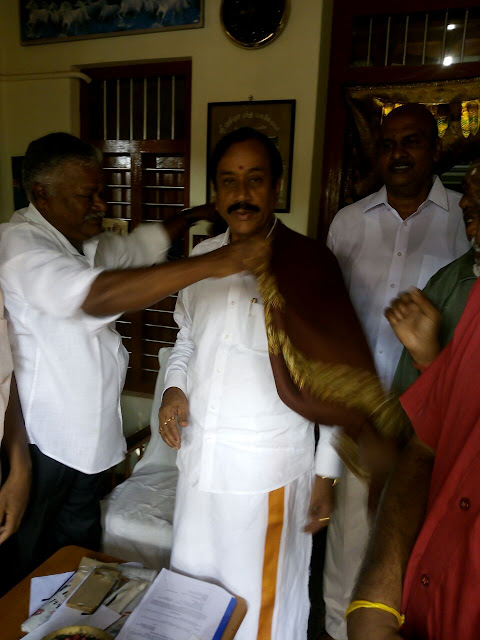 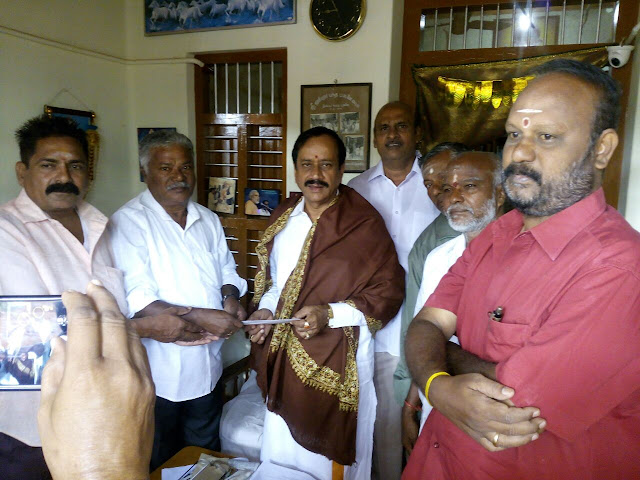 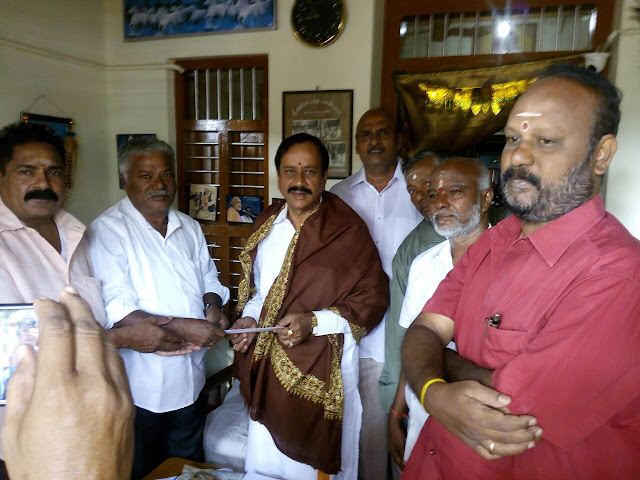 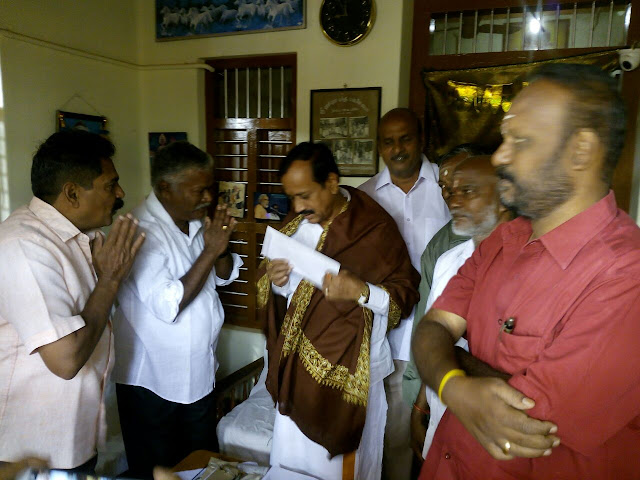 JOIN HANDS………………
Departmental staff have got the benefits of 7th CPC.  As usual the GDS are waiting and waiting to see whether they see good days this time.  Since the report of GDS committee headed by Sri.Kamaleshchandra is somewhat satisfactory there is peace everywhere.  But still there is resentment about inordinate delay in implementation. The pulse of the most exploited GDS is not understood yet.

So it is high time that all involved in this work to think a while and contribute their mite to resolve the issue.  GDS, the erstwhile ED, have been in the T U movement all along and similarly expect support and help where ever occasion arises. Hence we urge upon all including Central Government to give top priority to expedite the issue of implementation of the report with modifications suggested by AIGDSU.
Help GDS for the help taken from the GDS.

The weak and the neglected GDS deserve your helping hand. Hence our urge to all to join hands, coordinate, not in reciprocation but as a human act. 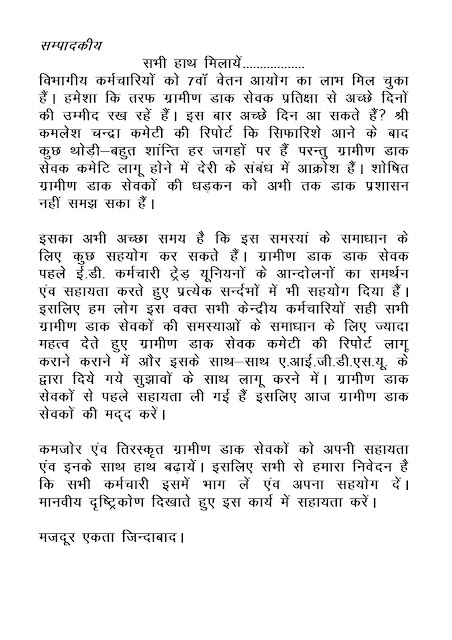 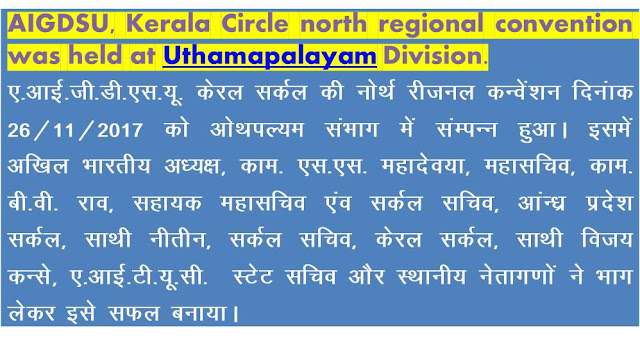 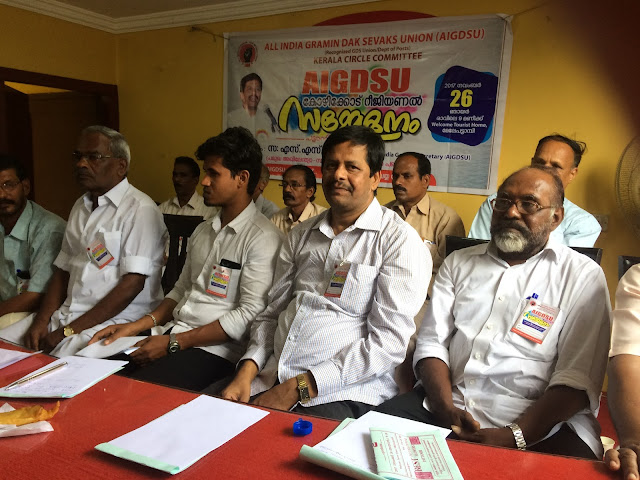 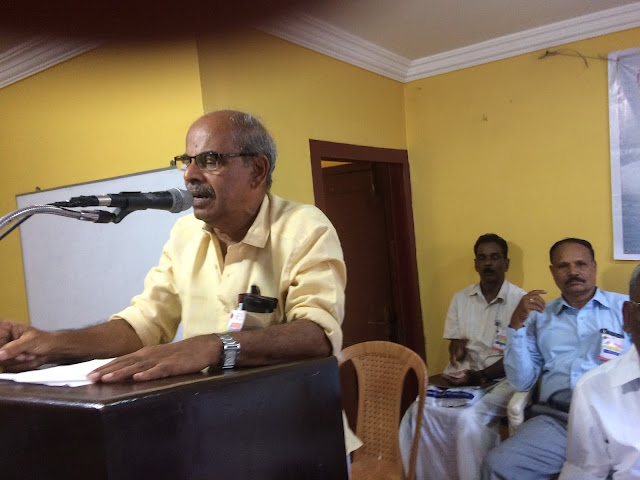 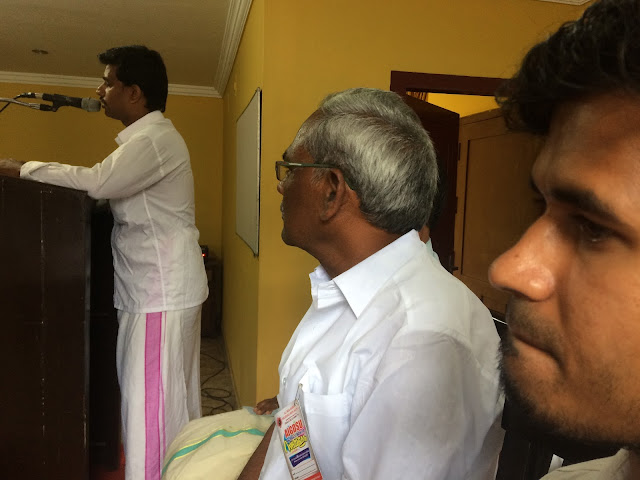 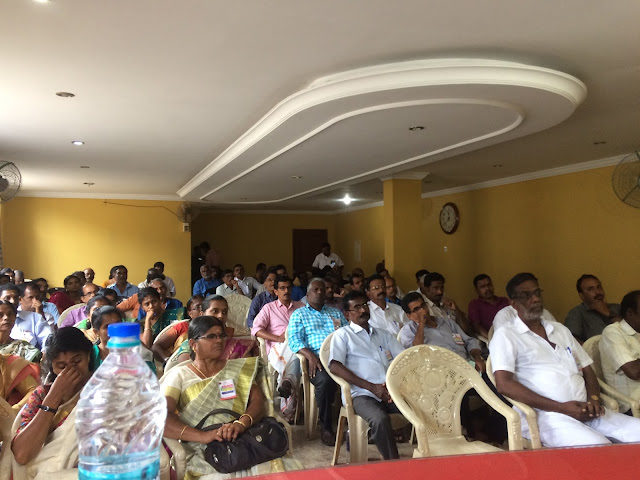 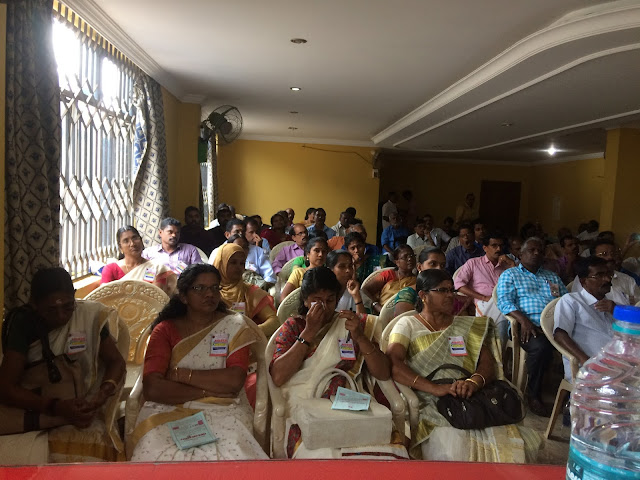 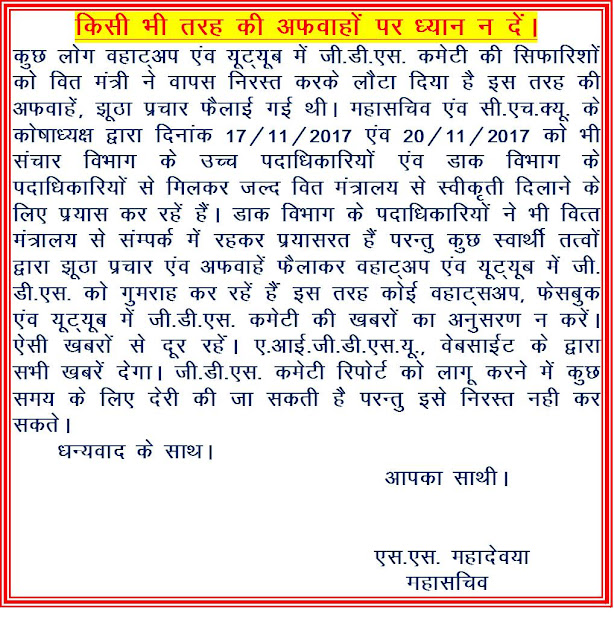 
Some persons are spreading fake news and rumours  on GDS committee. All are false, the file is under
consideration of MOF. General Secretary and Treasurer CHQ met Communication Ministry and higher officers on 17th November and today on 20th November and requested for early approval. Department officers are    dealing with Finance Ministry to get an early approval.

Sub:-  Implementation of the recommendations of Kamlesh Chandra Committee on Gramin Dak Sevaks.

The Komlesh Chandra committee was constituted to study and make recommendations on the pay and service conditions of the GDS employees. The committee submitted its report on 27-11-2016 almost a year back. After scrutiny and approval by the Hon’ble Communication minister of state, the recommendations were forwarded to your ministry for your approval. As is learnt, some further clarification were sought by your hon’ble self. It is learnt that the same has been resubmitted for your honour’s approval.

It is almost a year since the report was submitted. The recommendation of the seventh CPC have been implemented long back. The GDS employees have been left high and dry. They are looking forward to your honour so that they may also get the benefit of pay revision etc as the departmental employees have already enjoyed.

We, on behalf of the 2.60 lakh GDS employees urge that your honour may record necessary approval so that the case may move forward.
With profound regard.
Yours faithfully
Sd/-

Copy forwarded to the Hon’ble Manoj Sinha Minister of state for communications. He is respectfully requested to utilize his good offices for early clearance and implementation of the recommendation adios of Kamlesh Chandra Committee.
With regards,


Copy forwarded to all CWC members & circle secretaries. They are requested to get a copy of this letter forwarded to the Hon’ble Finance Minister through their MP’s.