TO ALL OUR MEMBERS, READERS WELL WISHERS & PATRONS

Posted by RURAL POSTAL EMPLOYEES at 10:10 AM

TO ALL OUR MEMBERS, READERS WELL WISHERS & PATRONS 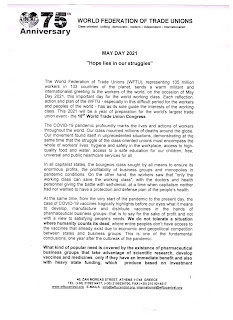 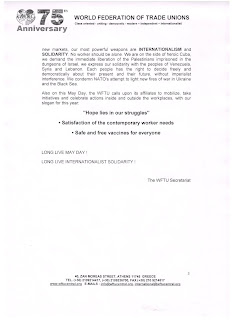 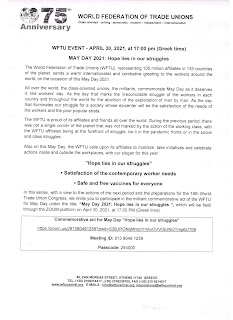 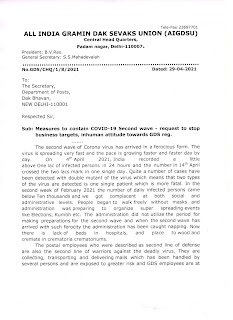 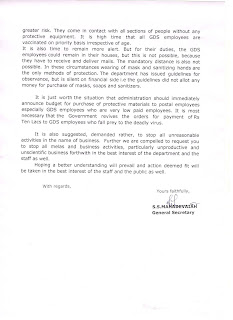 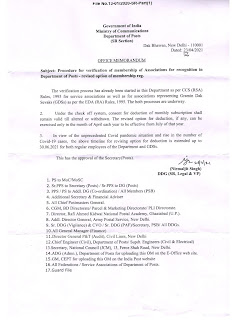 The second wave of Corona virus has approved sea more arrived in a ferocious form. The virus isspreading very fast and the pace is growing faster and faster day by day. On 4th April 2021, India recorded a little above One lac of infected persons in 24 hours and the number in 14th April crossed the two lacs mark in one single day. Quite anumber of cases have been detected with double mutant of the virus which means that two types of the virus are detected is one single patient which is more fatal. In the second week of February 2021 the number of daily infected persons came below Ten thousands and we got complacent at both social and administrative levels. People began to walk freely without masks and administration was preparing to organize super spreading events like Elections, Kumbh etc. The administration did not utilize the period for making preparations for the second wave and when the second wave has arrived with such ferocity the administration has been caught napping. Now there is lack of beds in hospitals, and place to wood and cremate in crematoria crematoriums.

The postal employees who were described as second line of defense are also the second line of warriors against the deadly virus. They are collecting, transporting and delivering mails which has been handled by several persons and are exposed to greater risk and GDS employees are at greater risk. They come in contact with all sections of people without any protective equipment. It is high time that all GDS employees are vaccinated on priority basis irrespective of age.

It is also time to remain more alert. But for their duties, the GDS employees could remain in their houses, but this is not possible, because they have to receive and deliver mails. The mandatory distance is also not possible. In these circumstances wearing of mask and sanitizing hands are the only methods of protection. The department has issued guidelines for observance, but is silent on financial side i.e the guidelines did not allot any money for purchase of masks, soaps and sanitizers.

It is just worth the situation that administration should immediately announce budget for purchase of protective materials to postal employees especially GDS employees who are very low paid employees. It is most necessary that the Government revives the orders for payment of Rs Ten Lacs to GDS employees who full prey to the deadly virus. Can we hope that the administration will pay attention to providing the necessary kits?

Implementation of the recommendation of GDS Committee for restricting the number of cases under Rule 10 and other disciplinary cases.

Implementation of the recommendation of GDS Committee for restricting the number of cases under Rule 10 and other disciplinary cases. 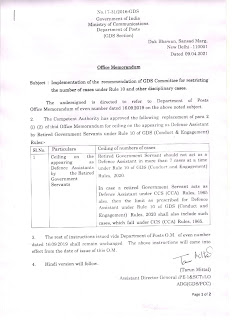 Posted by RURAL POSTAL EMPLOYEES at 11:08 AM

All Circle Secretaries, CWC members, Divisional and Branch Secretaries are requested to obtain declaration forms to enroll as members in AIGDSU from GDS officials and submit to Divisional Heads on or before 30th April 2021. Put all efforts to enroll more and more members in our union. 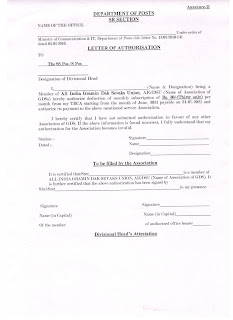 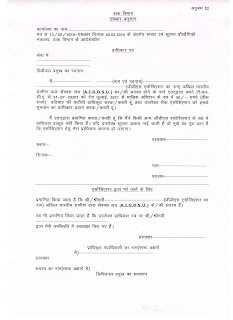 Posted by RURAL POSTAL EMPLOYEES at 10:43 AM

Postponement of All India Conference notified to be held from 9th to 11th April 2021 to be held at Salipur in Odisha Circle.

Postponement of All India Conference notified to be held from 9th to 11th April 2021 to be held at Salipur in Odisha Circle. 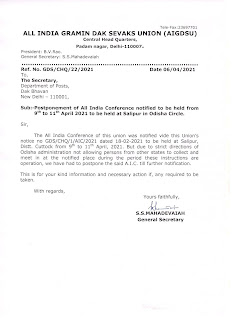 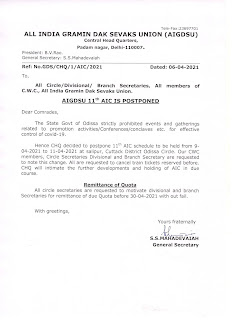 Comrades, since the Odish government is not allowing persons from other states to enter Odish without quarantine we with very heavy heart are compelled to postpone the AIC earlier notified till further notification.please cancel your reservation and journey to salipur 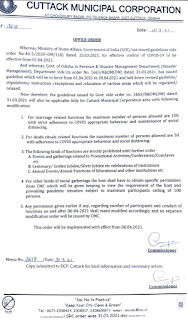 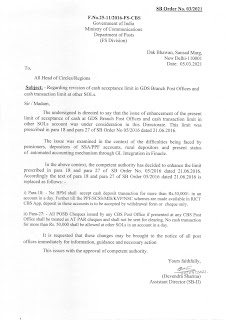 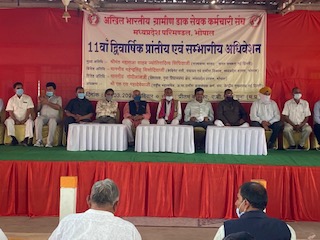 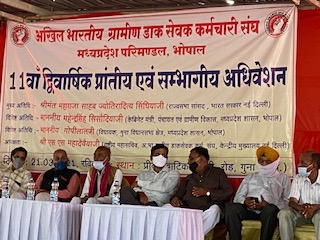 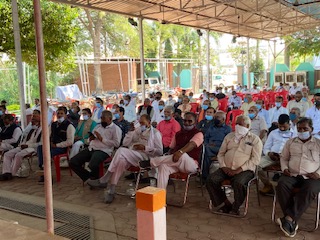 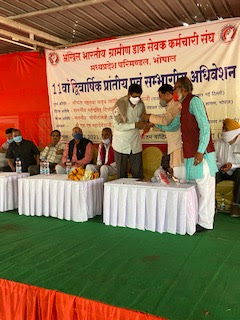 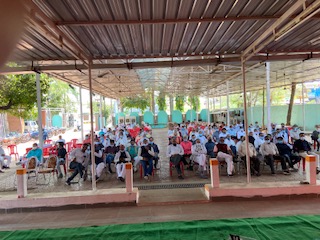