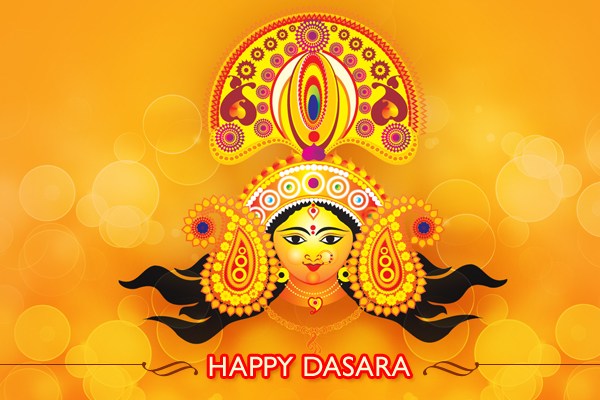 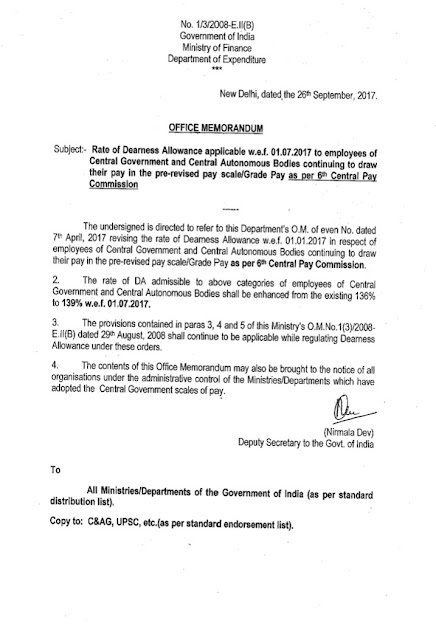 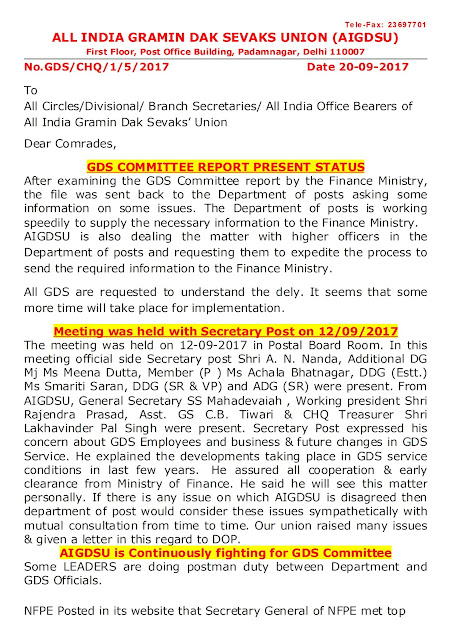 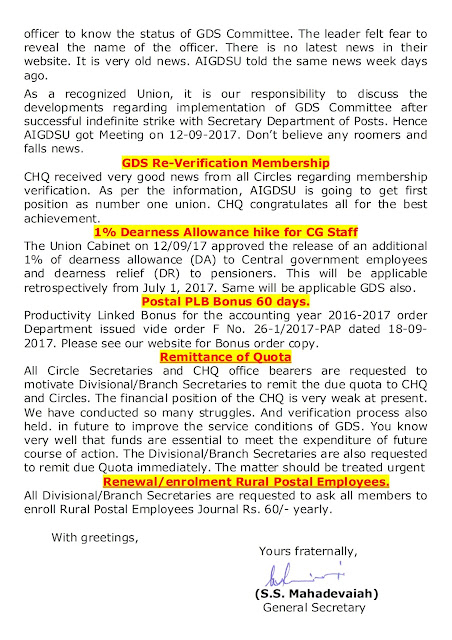 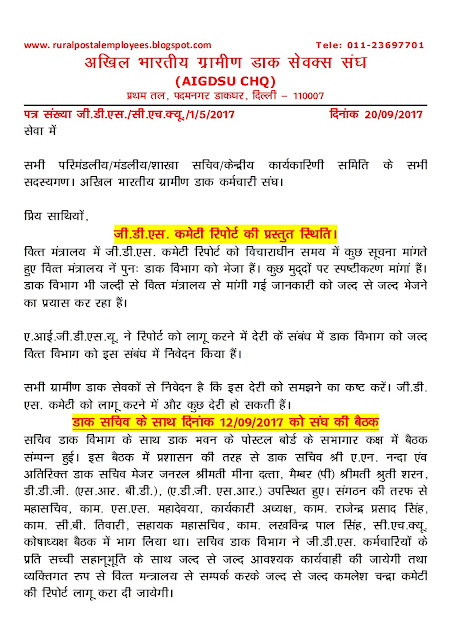 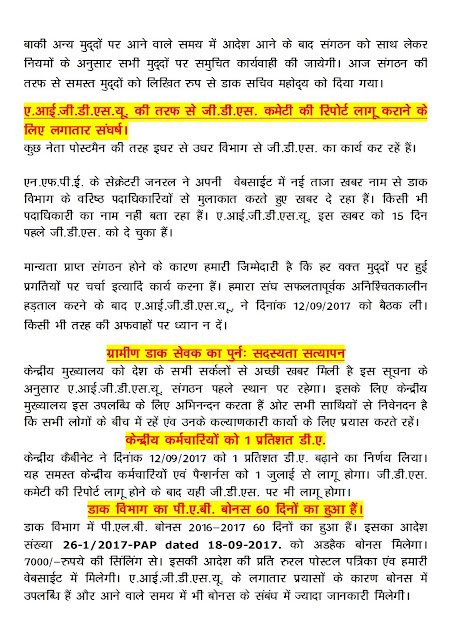 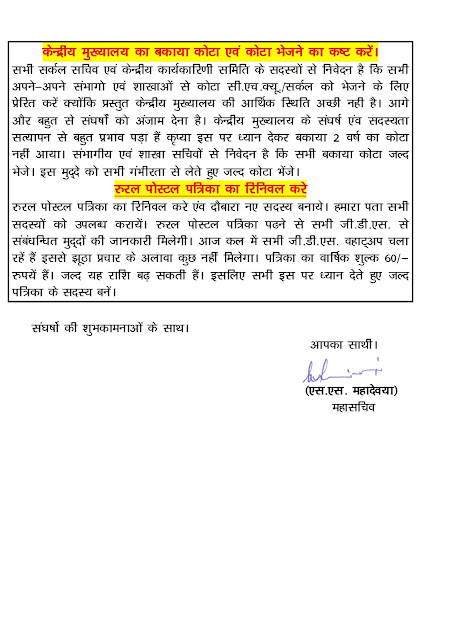 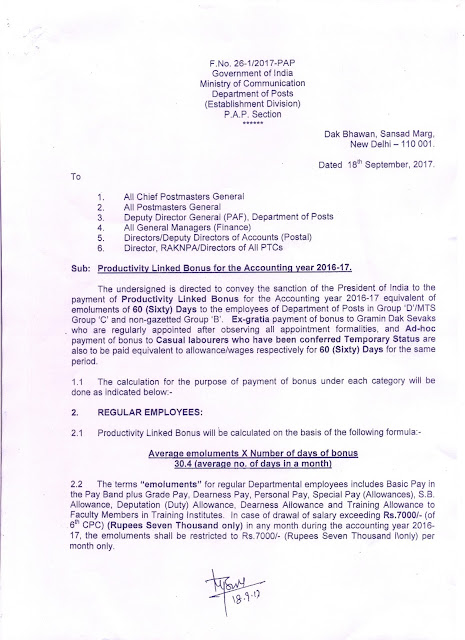 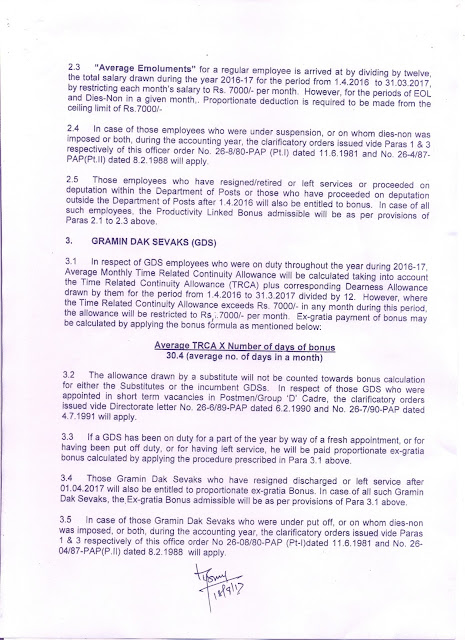 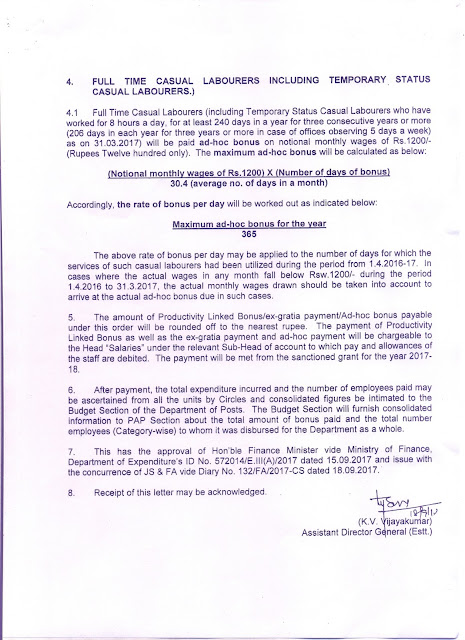 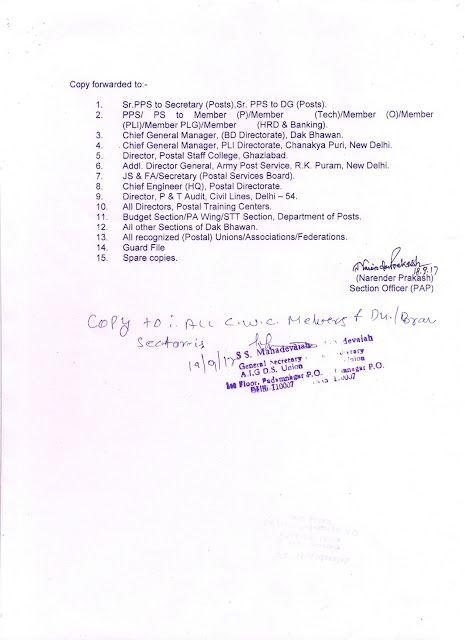 The Union Cabinet on Tuesday approved the release of an additional 1% of dearness allowance (DA) to Central government employees and dearness relief (DR) to pensioners.
This will be applicable retrospectively from July 1, 2017.
“The release of the additional instalment of DA represents an increase of 1% over the existing rate of 4% of the basic pay/pension, to compensate for price rise,” the government said.

The Cabinet also approved a proposed law amendment to double the maximum gratuity payout to private sector workers from ₹10 lakh to ₹20 lakh, a government release said.
According to the government, the combined impact on the exchequer on account of both DA and DR increases will be ₹3,068.26 crore per annum and ₹ 2045.50 crore in the financial year 2017-18 (for the eight months from July 2017 to February 2018).
“This will benefit about 49.26 lakh Central government employees and 61.17 lakh pensioners,” a government release said.

The Cabinet also approved a proposed law amendment to double the maximum gratuity payout to private sector workers from ₹10 lakh to ₹20 lakh.
The Payment of Gratuity (Amendment) Bill, 2017, will be introduced in Parliament soon to bring parity between public and private sector workers. The gratuity limit for Central government employees was raised from ₹10 lakh to ₹20 lakh as part of the Seventh Pay Commission’s recommendations approved by the Centre in July last year.
“Therefore, considering the inflation and wage increase even in case of employees engaged in private sector, the government is of the view that the entitlement of gratuity should be revised for employees who are covered under the Payment of Gratuity Act, 1972,” the Union Labour and Employment Ministry said in a statement.
Under the present law, workers who complete five years of continuous service are eligible to gratuity when they leave the organisation. The Payment of Gratuity Act, 1972, applies to establishments employing 10 or more persons.
The gratuity ceiling was last revised from ₹3.5 lakh to ₹10 lakh in 2010 after the Sixth Pay Commission raised the limit for Central government employees.
Posted by RURAL POSTAL EMPLOYEES at 1:30 PM

Secretary Post expressed his concern about GDS Employees and
business & future changes in GDS Service. He explained the developments taking place in GDS service conditions in last few years.  He assured all cooperation & early clearance from Ministry of Finance. He said he will see this matter personally. If there is any issue on which AIGDSU is not agreed then department of post would consider these issues sympathetically with mutual consultation from time to time.

Our union raised many issues & given a letter in this regard to DOP. The letter is enclosed please. 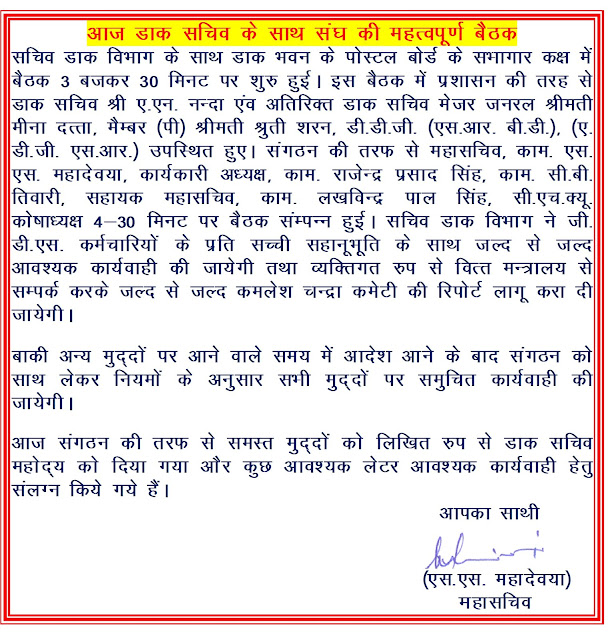 Letter to Department - Demands of GDS for early settlement.

While thanking you for convening the meeting today, we request your kind self to look into the following issues for early settlement of our demands.

It is most unfortunate that we were forced again by the administration/Govt. to resort to indefinite Strike from 16th Aug,2017.  There was strong protest during Strike period all over the country against inordinate delay in settlement of our genuine demands, including modifications sought for by us.

Having accepted the Official committee headed by former Member (P), Shri.Kamalesh Chandra, it is not fair on the part of the administration to dilute any of the recommendations which are considered as positive and fair in the interest of GDS staff and the administration.  In case our demands are not acceded within a reasonable time we shall have no other way but to resort to further industrial action soon.  Every day GDS are retiring in one office or the other and facing lot of hardship because of illness in the family and other basic facilities and welfare measures.  We wish to furnish two examples herein which are mere illustrations.

A GDSMP working in Shivamogga division in Karnataka, namely Shri.Mahadevappa is spending at least Rs.25,000 monthly on his wife’s medical treatment where the lady is undergoing dialysis for Kidney disorders.  He gets nothing from the department where as a casual labor working for a private garment factory in the next bed is getting free treatment as he is covered under ESI.  Most of our GDS in such situation are forced to opt death than to push their families to further financial crisis.  This high time that the reality is to be realized by all concerned for taking proper action on the issue.

Similarly the past cases of Compassionate appointment rejected due to improper and unscientific conditions applied then.  Most deserving cases of the past suffered rejection and they are knocking the doors of our offices, Ministers and also writing to the President to end the discrimination meted out in this regard.  We have already furnished some examples and on the basis of it only the scheme is revised now.  Hence we request your kind self to direct the CRCs to consider all such cases pending and cause to mitigate the hardships of those families.  The GDS are the exploited lot of this department and craving for justice.

Hoping better understanding would prevail in settlement of our genuine grievances and demands and we sincerely appreciate such appropriate action of the administration in this regard.

Thanking you,
Yours faithfully,

NFPE Posted in its website that Secretary General of NFPE met top officer to know the status of GDS Committee. The leader felt fear to reveal the name of the officer.

There is no latest news in their website. It is very old news. AIGDSU told the same news week days ago.

As a recognized Union, it is our responsibility to discuss the developments regarding implementation of GDS Committee after successful indefinite strike with Secretary department of Posts. Hence AIGDSU got appointment on 12-09-2017 at 3.30 P.M.
Latest news will be posted in our website in the evening on 12-09-2017 after the meeting.

CHQ received very good news from all Circles regarding membership verification. As per the information, AIGDSU is going to get first position as number one union. CHQ congratulates all for the best achievement.
Posted by RURAL POSTAL EMPLOYEES at 12:24 PM 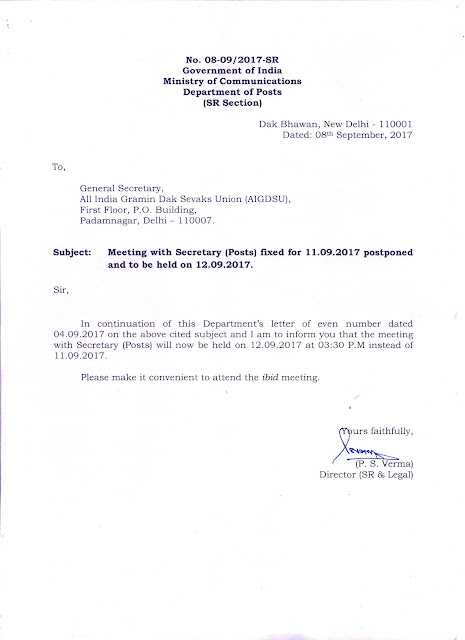 Posted by RURAL POSTAL EMPLOYEES at 11:59 AM 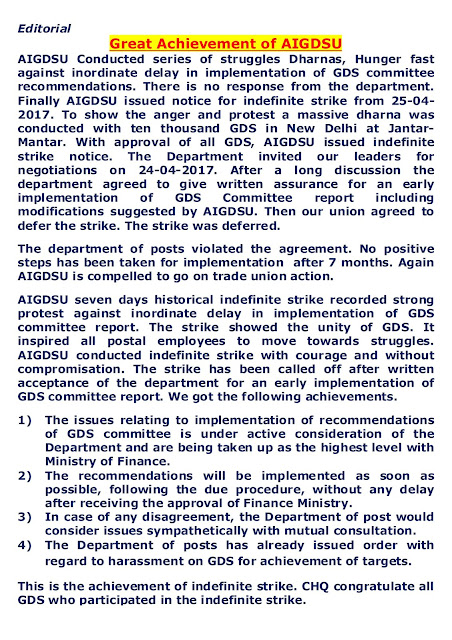 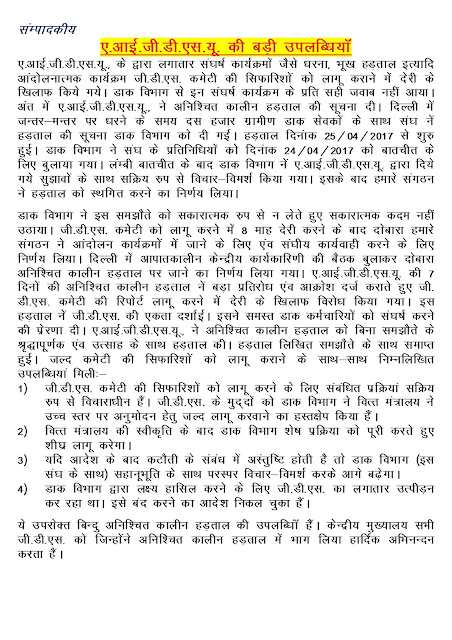 Posted by RURAL POSTAL EMPLOYEES at 11:08 AM

CHQ letter to Dept. on Grant of pension to GDS employees—Reg. 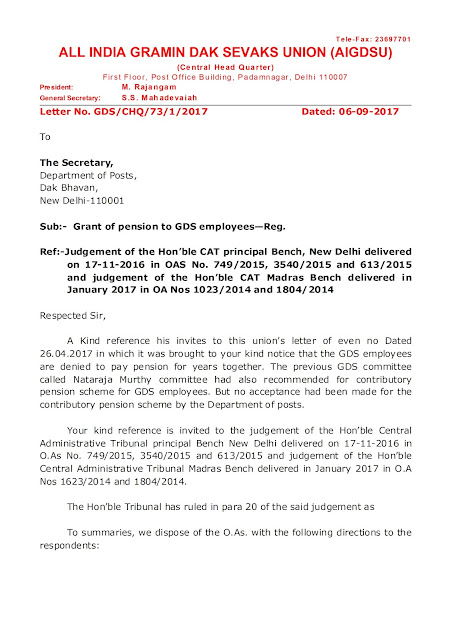 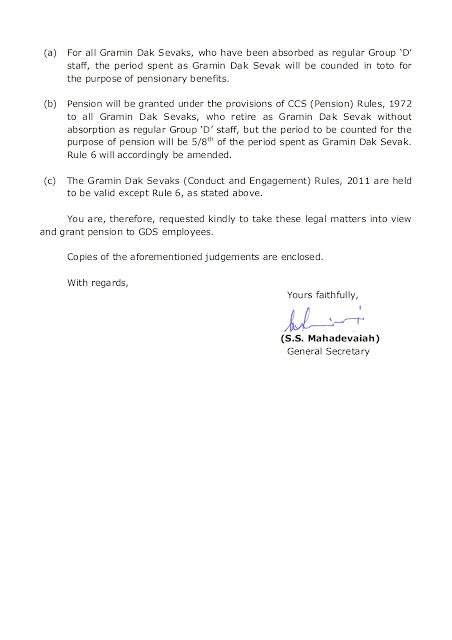 Posted by RURAL POSTAL EMPLOYEES at 11:43 AM

CHQ letter to DoP-on Non-implementation of SDBS to retired GDS since 2014-Reg. 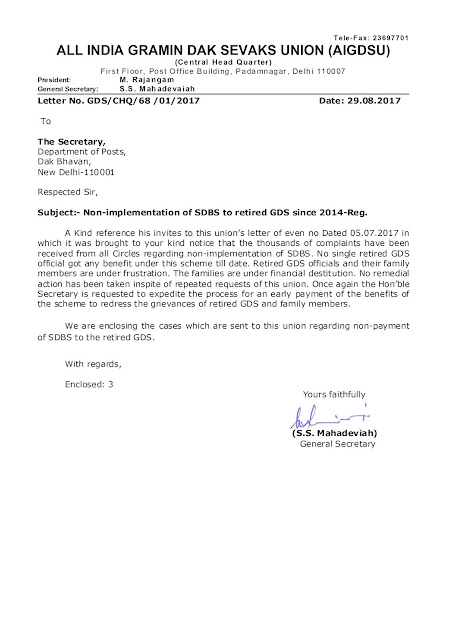 Posted by RURAL POSTAL EMPLOYEES at 11:21 AM

Meeting with Secretary (Posts) has been fixed on 11.09.2017-regarding GDS Committee report. 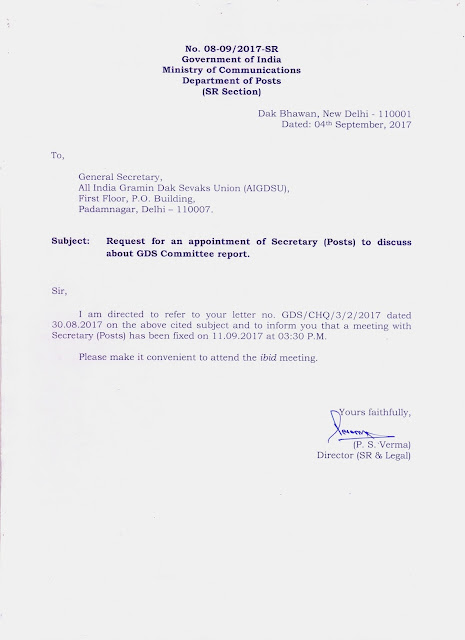 Posted by RURAL POSTAL EMPLOYEES at 11:18 AM 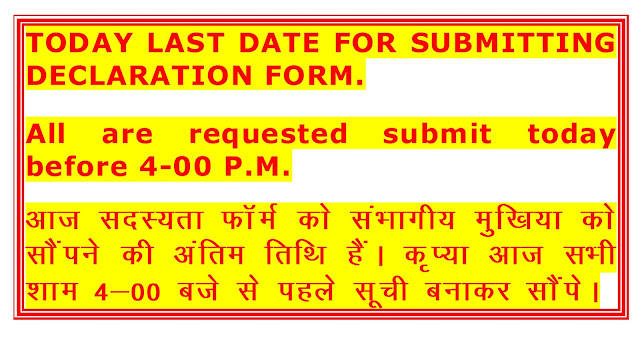 Posted by RURAL POSTAL EMPLOYEES at 10:59 AM

GDS Committee report.
Department of Posts is putting all efforts to get early approval from Ministry of Finance. 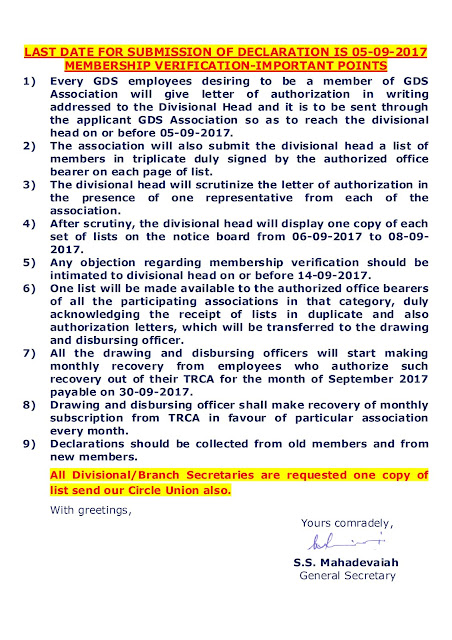 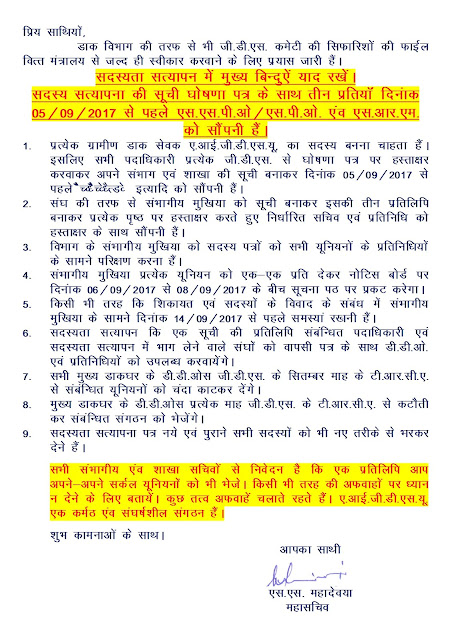 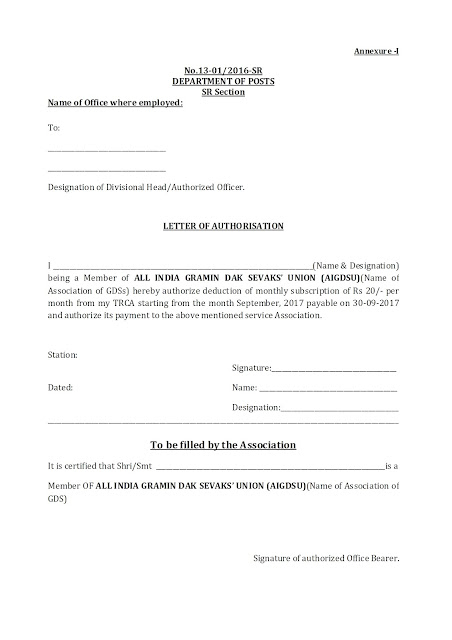 Minutes of the 12'h meeting of Postal Services Staff Welfare Board held on 22.08.2017 at New Delhi under the Chairmanship of Hon’ble Minister of State of Communication (l/C). 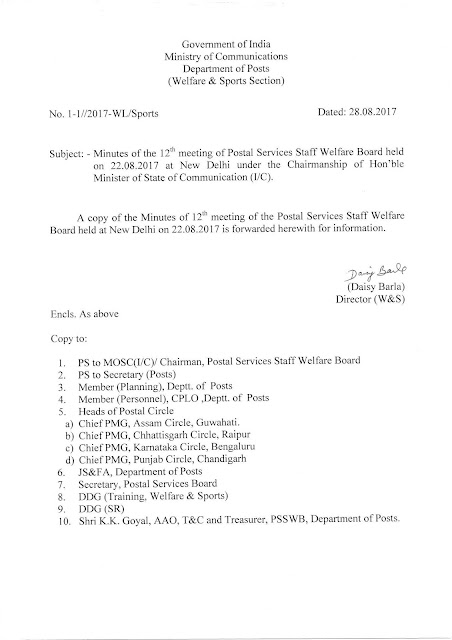 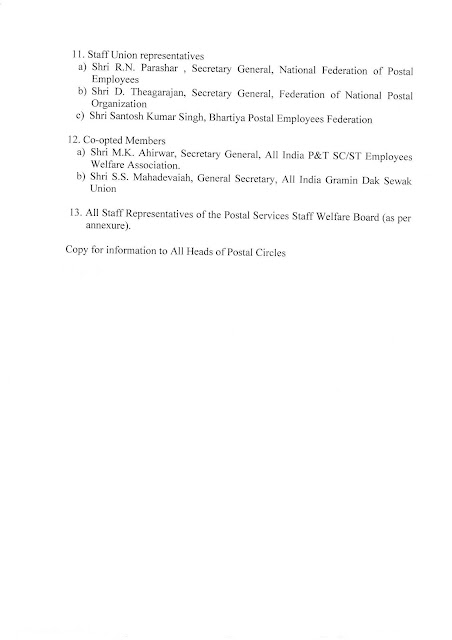 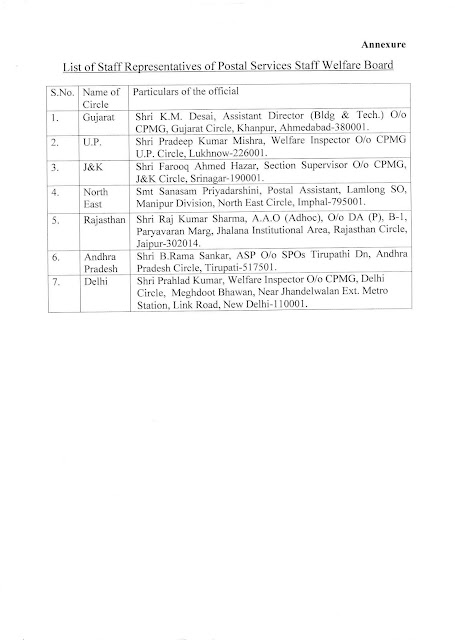 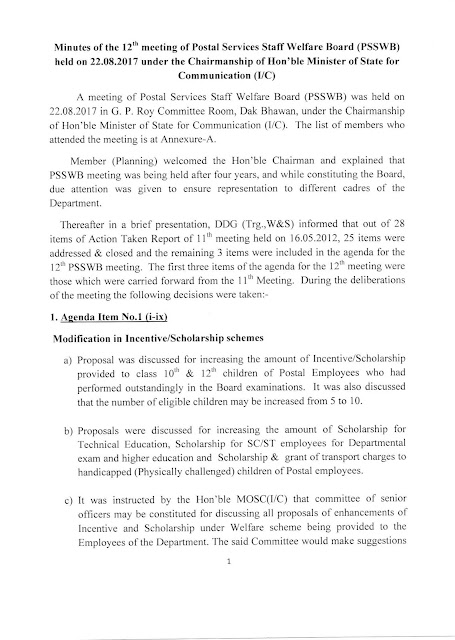 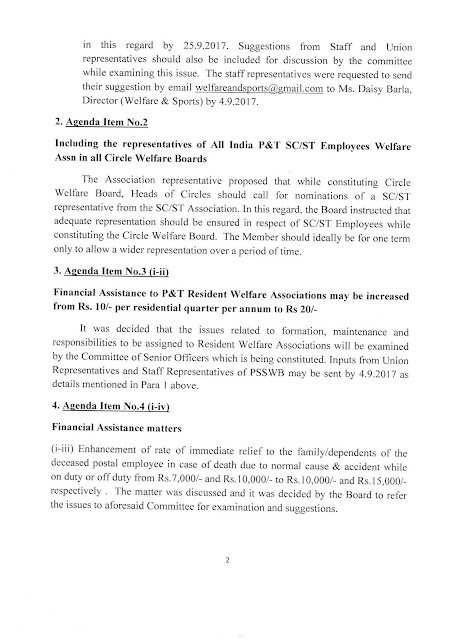 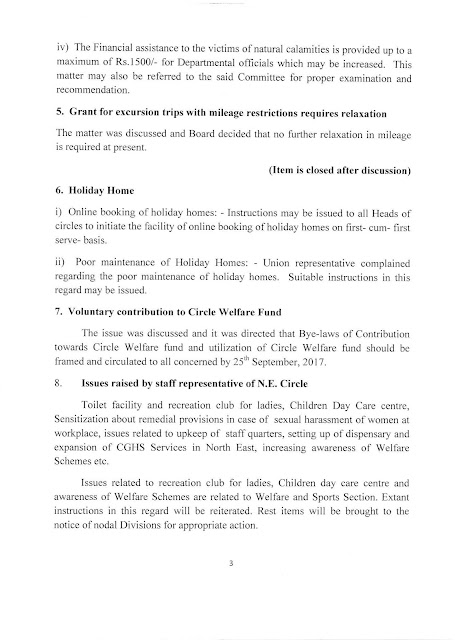 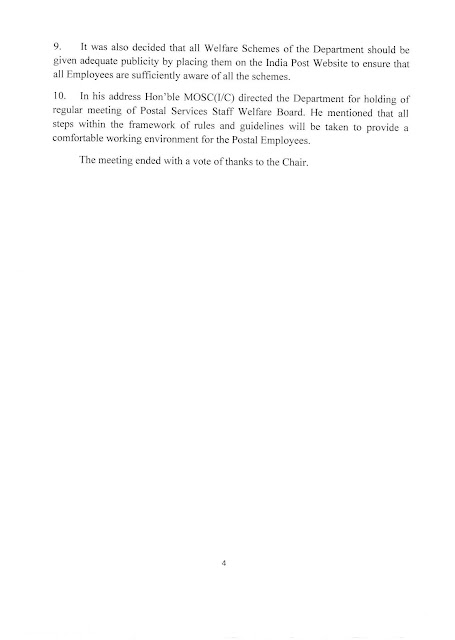